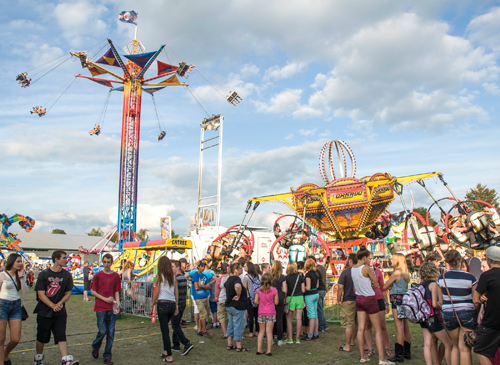 SHAWVILLE – Trailers, cars and trucks filled the streets as the sights, sounds, and smells were unique to this time of year. It was Shawville Fair at the fairgrounds, from August 29 to September 2. Where do all the people come from and why do they come here?