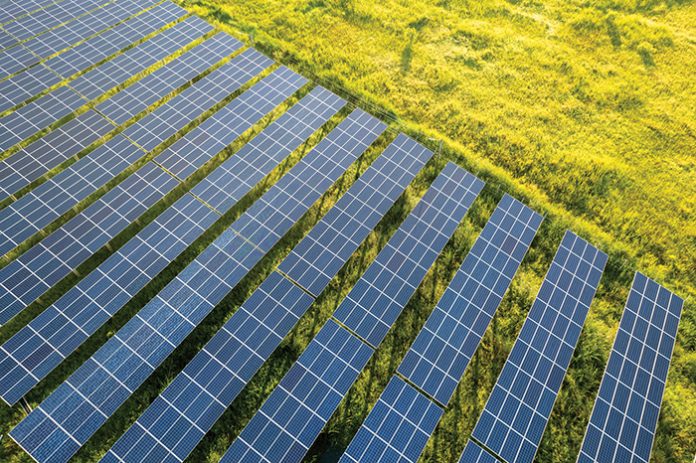 Mr Barber’s criticisms in the Pontiac Journal of alternative energy as too expensive are way out of date. I quote a British news report on Australia’s about-face (and Australia is one of the largest producers of coal): Australia plans to shut down its largest coal-fired power plant in 2025, seven years earlier than planned. Origin Energy’s decision to close its Eraring station is the latest in a series of announcements of early coal-plant closures in Australia, prompted by the accelerated roll-out of cheaper renewable energy.

Mr Barber seems to think we’re still in the 1950s, when gasoline was 25 cents a gallon!

Origin Energy’s chief executive Frank Calabria told the media, “The reality is the economics of coal-fired power stations are being put under increasing, unsustainable pressure by cleaner and lower cost generation, including solar, wind and batteries”. The region’s energy minister told the media the energy infrastructure will have to be re-built, and he promised the state would build the “biggest battery in the southern hemisphere” in response to these changes in the marketplace. It’s a new world out there, Mr Barber, a cleaner one!