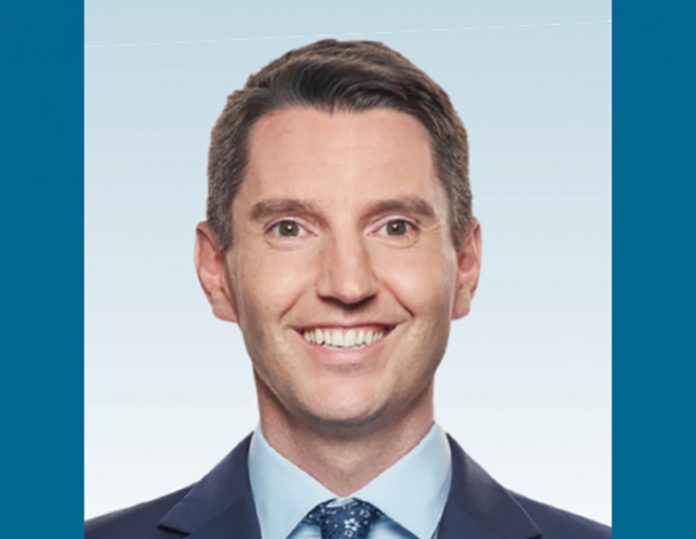 MNA Andre Fortin attended this month’s Council of Mayors’ (COM) meeting on May 18 at the Lions Club hall in Bryson. He addressed some important regional issues including housing, high speed internet, Bill 96 and the still closed obstetrics unit at the Pontiac Hospital.

Fortin asked that residents contact him if, once their Internet Service Provider or ISP (Bell, Xplornet or Cogeco) is ready to receive their order for home installation of high-speed internet, prices appear excessive, compared to other regions of the province. He noted the province has agreements with the ISPs to protect rural residents from footing the bill for the companies’ regional expansions.

Fortin then explained that the passage of Bill 96 was inevitable, because “all of the parties in the National Assembly, except the Liberals” have expressed support for the bill and “at this point, there’s nothing parliamentary left that we can do to delay or prevent the legislation from becoming law. What we can do right now is inform people.”

The contentious French-language bill, tabled last year, has drawn far-reaching criticism from not only Québec’s anglophone minority, but also many francophones who are concerned about the restrictions it could place on both language groups in terms of business and education. The bill officially passed on May 24, with the Liberals and
Parti Quebecois voting against it. (See related article page 2)

Fortin then turned to the challenges with reopening the obstetrics unit in the region stating it was no longer just about government willingness, but the region’s shortage of healthcare workers, especially nurses. He noted that “the general care unit at the Pontiac Hospital, where obstetrics is located, is currently only 17% staffed in terms of nurses; until that changes, reopening appears unlikely.” When previously asked if he thought Bill 96 would further exacerbate the difficulty Pontiac has faced in attracting nurses and doctors from out of province and around the world, he agreed. He also explained that despite the significant need for nurses in the Pontiac, Legault’s government hasn’t yet matched the Ontario nurses’ salary levels and will now try to control the language those same nurses can use in their workplace. “That’s not how you attract the services we need,” said Fortin.

Fortin mentioned the excessive expense of housing for the younger generation, seniors on fixed incomes and newcomers. He said that four years ago it was not a problem but now it has become an issue. “The government’s housing programs are more geared toward urban settings for developers and investors to build affordable housing and are not adapted to the rural context.” He suggested the COM pass resolutions to demand that government programs be adapted to also aid rural areas.