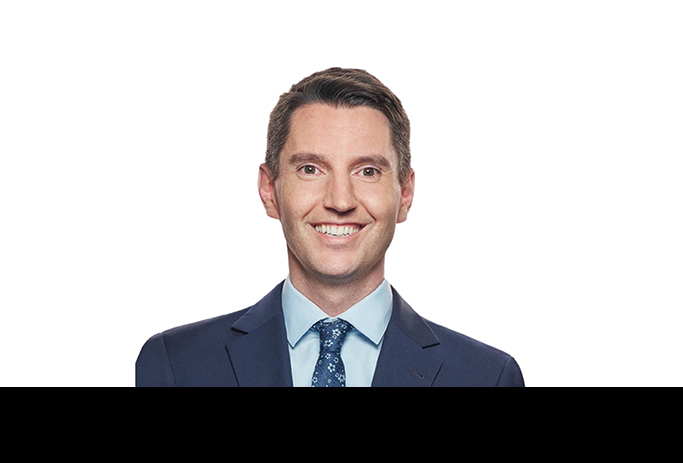 CAMPBELL’S BAY – Pontiac’s MNA André Fortin tabled two petitions in the National Assembly recently: one to address the threatened closure of the Société de protection des forêts contre le feu (SOPFEU) office in Maniwaki, and the second to urge action to re-open the obstetrics unit in the Pontiac Hospital.

The SOPFEU petition was signed by more than 5,000 people opposing the decision by the Quebec government to move the office to Val d’Or. The local MNA, Robert Bussière, a member of the CAQ government, had declined to bring this petition to Quebec City. Fortin, the Official Opposition House Leader, lent his voice against the “bad decision” of the Legault government to move the management of the SOPFEU out of Maniwaki, in the Outaouais, to the Abitibi region. SOPFEU has 80 permanent employees and 120 auxiliary employees, whose jobs are all in danger due to the decision to relocate.

Fortin expressed “the frustration of the people of Upper Gatineau who do not feel
listened to by their government.” He said he was “especially concerned about the future of the SOPFEU in the Outaouais, about the economic impact this decision will have in the region, and about the good work it does in protecting the Outaouais from forest fires. One of the arguments used is that forest fires are larger in Abitibi. This may be true,” he continued, “but, there are more fires in the Outaouais that happen closer to people’s homes. So, in terms of protecting our forests and in public safety, it seems better to maintain as many resources as possible in the Outaouais.”

Fortin added that he had given a hard copy directly to the Minister of Forestry, who is also the MNA for Abitibi, repeating the issues of concern; unfortunately, according to Fortin, it seems the Minister’s mind is made up. “But,” he added, “it’s hard to tell 5,000 people in the Outaouais: No, I’m going ahead. I’m ignoring everything that’s on the table and your concerns.”

In 2020, the government announced a temporary closure of the obstetrics unit due to a lack of personnel; since then, many in the region have been fighting for the service to re-open. The petition, created by Beryl Smart and the Pontiac Women’s Institute, had gathered about 1,050 signatures.

The petition allowed Fortin to force a debate with the health minister on the issue, and ask the Standing Committee of Health to hold hearings and identify solutions. Despite a spirited debate, CAQ members blocked the request for holding hearings.

However, Fortin says he is far from discouraged, as he considers this an essential service. According to him, two things need to happen. First, accelerated training must be made available for nurses interested in obstetrics. The government has a group of nurses in training that go from one rural obstetrics unit to another and Fortin wants Pontiac to be next on their list. Second, nurses’ salaries in the region must be increased to be competitive with those in Ontario or newly trained nurses will choose to leave the province. Fortin concluded, “This was a campaign promise from the government and I intend to hold them to it.”