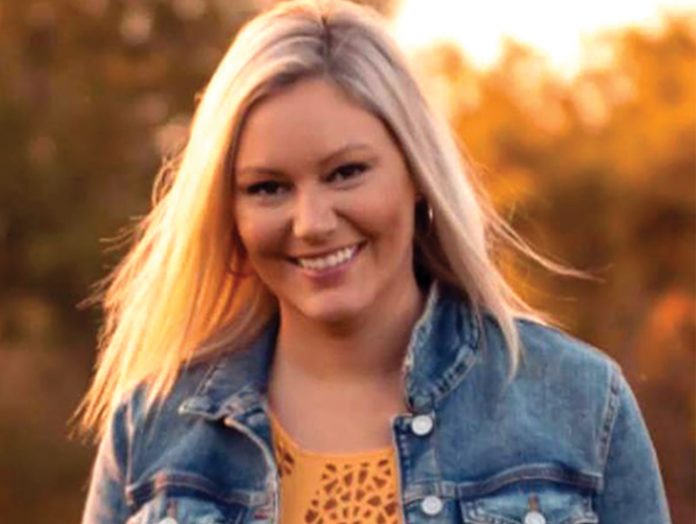 MRC PONTIAC – The Pontiac Chamber of Commerce recently announced that they have hired Jessica Forgues for the new role of executive director within the organization. The newly created position was formed with the help of a $70,000 grant from MRC Pontiac.

Prior to taking this position with the Chamber, Forgues worked in several businesses in the area and most recently as a parliamentary assistant for former Pontiac MP Will Amos. Forgues’ experience in business administration and marketing prepared her for the position, along with her history of volunteering in different sectors. The board of directors of the Pontiac Chamber of Commerce are volunteer entrepreneurs; with the hiring of Jessica, they hope to adjust what the Chamber stands for and to encourage local businesses, post-Covid.

Forgues told the Journal she is looking forward to reactivating engagement and driving up memberships. “We’re going to come back stronger than ever, now that the economy is on the rise.”

Todd Hoffman, president of the Chamber of Commerce, released a statement on the Chamber’s website, stating their hopes for the future of the organization: “We have all been through a rough few years and I am confident that Jessica will be organizing activities and information sessions to re-engage our members after two years of isolation, so that we, as entrepreneurs, will be able to network with our peers and public once again.” These difficult economic times hit hard, businesses suffered tremendously and there was a major toll in regard to Chamber memberships. The new director will be concentrating on creating marketing opportunities to offer high quality coverage for businesses in the Pontiac.

In this new role, Forgues will be re-establishing previous events the Chamber was known for including the business breakfasts that stopped due to the pandemic. Currently, the Chamber is comprised of 100 members, so Forgues will be focused on growing that number with incentives such as exclusive member benefits. There are free promotions for businesses on the Chamber’s website and Facebook page, free business trainings with the SADC, and a gas rebate of four cents per litre with Esso. Several more incentives will be offered throughout the year as they revitalize the Chamber.

Another initiative Forgues will be concentrating on is Shop Le Pontiac, a campaign created by the Chamber of Commerce, in partnership with the SADC, to promote small businesses. Focusing on shopping and supporting local, featured businesses including groceries, gardening, gifts, take-out and clothing stores. The first version of the project launched with 6 small local businesses, the upcoming second version will highlight 6 more businesses.

Another exclusive benefit to members will be complimentary bilingual CNESST certified first aid trainings, a requirement for businesses but a difficult one to come by in rural regions. The new director understands the lack of services offered in rural areas and hopes to work towards making things easier and more accessible for local businesses, which includes exposure through marketing initiatives.

In a radio interview with Chip FM, Forgues stated, “There are new businesses opening and people from one end of the Pontiac to the other are not necessarily aware of everything that’s available so we’re really hoping to unite the businesses again in a way that hasn’t been possible in the last few years.” She plans on fostering connections between businesses in the area, creating a network of mutual aid. “When businesses help out other businesses, that’s when we’re all successful.” she told the Journal.

Forgues encourages any Pontiac business owner to reach out if they have any questions or are interested in becoming a member of the Chamber of Commerce. You can get in touch with her by email: info@pontiacchamberofcommerce.ca.