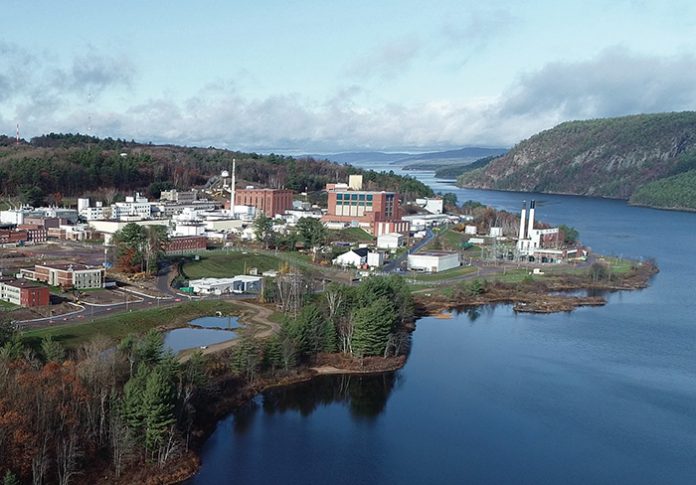 Mr. Turner’s letter entitled “CNSC’s President asserts “Safety above all else”, that appeared in the April 20, 2022 edition of Pontiac Journal, was published with editing errors.  The following letter is the version that should have been published.  We apologize for any misinformation this error may have caused.
– Editor

In her statement before the March 3rd meeting of the Parliamentary Standing Committee on Environment and Sustainable Development, Ms. Velshi, President and CEO of the Canadian Nuclear Safety Commission (CNSC), stated “Let me conclude by emphasizing that our interest is safety above all else.”

Ever since Canadian Nuclear Laboratories (CNL) first announced their proposal for a landfill type radioactive waste disposal facility in 2016, I have been raising concerns over its safety by submitting comments on CNL’s project documentation to the CNSC, and participating in various open houses and webinars hosted by the CNSC.

Thus, Ms. Velshi’s statement was a significant relief.  Apparently, the President will ensure my safety concerns are addressed.

Given that total mass of the mound is 957,000 tonnes, organics represents about 8%, iron about 1%, copper about 0.3% of the total mass, with the rest being minuscule.

As those familiar with municipal landfills know, organic wastes are the major source of landfill gas, known as methane, a significant contributor to greenhouse gas emissions.

Let’s consider three of the metals listed above: copper, iron and lead.

These percent numbers provide no information as to the potential health/environmental effects of these metals. What we need is a concentration number for each such that we can compare them to their benchmark levels for agricultural land use as given in the Canadian Soil Quality Criteria (CSQC).

How do these concentrations compare with the CSQC?

For copper, the CSQC is 63 mg/kg which means its concentration in the mound is about 59 times higher than the benchmark.

For iron, there is no CSQC.

The benchmark for lead is 70, which means its concentration in the mound is about 2.7 times higher.

Assuming these metals remain in the mound forever, the quantity of copper and lead presents a safety/environmental hazard that will not diminish over time, which means the mound can never be released for unconditional land use.

These prices make it extremely attractive for scavengers to break into the mound to recover these metals, resulting in another significant safety issue: the risk of an unacceptable radiation exposure.  Recall that much of the radioactive waste is packaged in either lead or iron, making the risk of exposure that much higher.

Therefore, I take Ms. Velshi’s statement that “…our interest is safety above all else” as reassurance that the Commission will NOT approve CNL’s current licence application.