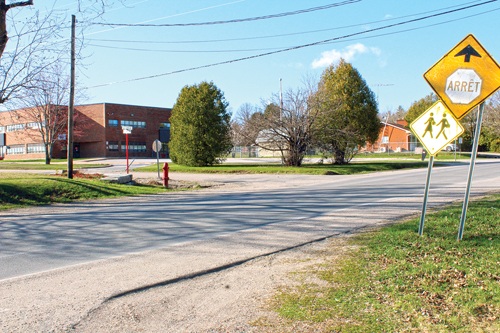 Elementary schools in the Outaouais are set to open their doors
May 11.