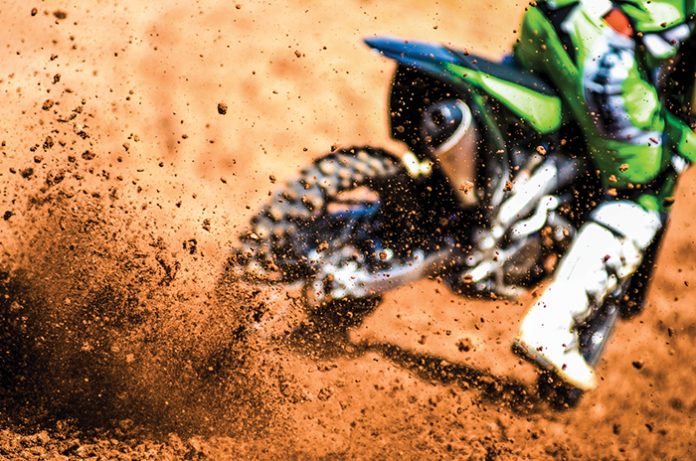 I am writing about alarming driving on Calumet Island. Two young teens (aged ~13?) were driving dirt bikes extremely dangerously on the road, almost causing two accidents. I am hoping that someone reading this can identify these kids and alert their parents, so that they can stop them before they kill themselves or someone else.

At 5:15 pm on Sunday May 15, I was driving southbound on chemin Tancredia towards Berard’s store.

Approaching the intersection with Chemin Bertrand, I could see a kid on a dirt bike stopped at the intersection. His friend drove up very quickly, ignored the stop sign and entered the main road without slowing down. He skidded around the corner, putting his foot out to stop the bike falling, pulled towards the side for a split second and then pulled out, with his friend, right in front of my truck. By that time I was right behind them and could not stop. I clearly had the right of way and he endangered all of us by not stopping at the stop sign. I honked my horn and drove around them, shaking my finger at them through the window.

Less than a kilometre up the road is the three-way intersection with Montée Mgr Martel. The kids were speeding up behind me, to catch up. I made a complete stop hoping to demonstrate the appropriate response to stop sign. Instead of slowing down or stopping for the stop sign, he sped up and tried to pass me in the intersection! Following that intersection is a small rise and curve, which means he was trying to pass in an intersection approaching a blind hill. There was another vehicle approaching on the other road… luckily not close enough to cause an accident.

The reckless driving of these two teenagers is a serious cause for concern. I hope someone can identify them and that their driving privileges will be removed, before they or someone else gets killed as a result.