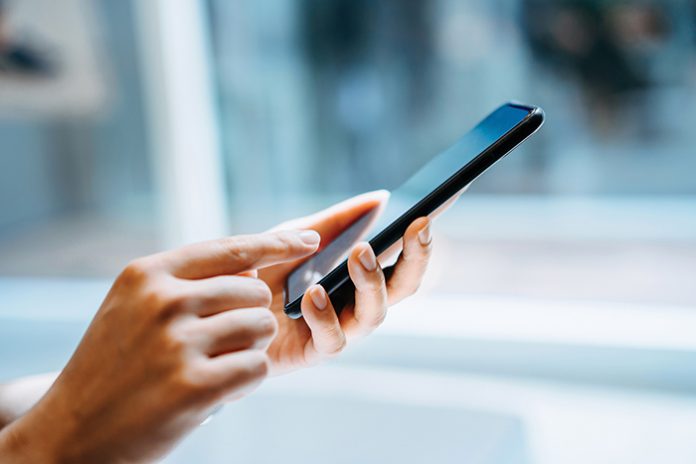 Big Link Limited Partnership (BLLP), Indigenous owned, is expressing deep concerns with the Government of Canada’s announcement to expand broadband services in Southern Labrador with the awarding of a contract to Bell Aliant (a subsidiary of BCE). At a time when a small number of telecommunications companies dominate the Canadian cell and internet landscape, and factoring in costs andservice delivery, the Federal government is actually paying monopolistic telcos like Bell to continue their exclusivity, to the detriment of local providers.

BigLink is locally-based, majority-Indigenous owned, and has demonstrated in other regions of the province that we can provide affordable, fast, reliable broadband services. … Time and time again, the Federal government has decided to overpay and award broadband contracts to the major telcos to maintain their firm grip on Canadians’ choice and wallets.

BLLP is a partnership between Big Land Networks (BLN) and the Innu Development Limited Partnership (IDLP) to advance connectivity and telecommunications in Labrador.

With the recent outage from Rogers and frustrations towards Canada’s major telcos on the lack of services and high monthly costs to customers, it’s clear Canadians are not being well-served by allowing a few big players absolute control over telecommunications services in Canada.

The Federal government also announced a broadband deal with Bell to fund the expansion on the northern coast of Labrador. This deal cost significantly more than other bids and again our government continues to use taxpayer money to expand the monopolies of major telcos in Canada to Canadians’ detriment.

It should be enough that the Federal government choose local, established service providers if the cost to taxpayers is lower and the services offered are more affordable. The government should also be working to break the monopoly in our telecommunications landscape by moving away from blindly handing new contracts to operators like Bell Canada.