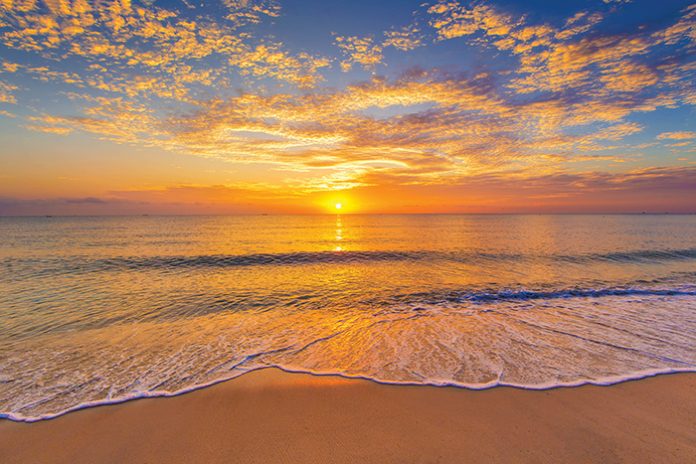 Last week I received unexpected news of a friend’s passing. Tedd Robinson was a humble man who was an inspiration to many in the Canadian and international
contemporary dance communities.

A renowned contemporary dance choreographer, dancer and mentor, Robinson will be greatly missed, perhaps particularly because of his mentorship of emerging artists. In honour of his 45-year legacy, Ottawa’s National Arts Centre is flying its flag at half-mast this week.

The NAC called Robinson a “Maverick”: “In addition to its strong imagery, his work probed universal themes, and yet displayed a deeply touching intimacy and vulnerability. He was committed to seeing the stage as a platform where the performer could communicate delicately and indirectly, where solemnity was sometimes laced with unexpected flashes of humour. Always spectacle, and, in his words, a ‘minimal circus,’ his highly anticipated performances won the hearts of audiences across Canada.”

Robinson lived in the Pontiac from 2005-2012 creating La B.A.R.N., where he enthralled and challenged audiences with summertime performances at Lac Leslie. In 2009, his La B.A.R.N. series won the Prix en art de la scène l’Avant-Première at the Culturiades de l’Outaouais.

Although he lived in Wakefield for a short period with his beloved dog Stella, he returned to the Pontiac, to Elmside, Bristol.

In his obituary, his daughter writes: “Rebecca would be very grateful if you could honour her dad by balancing an object on your head for a moment of remembrance. If you feel comfortable doing so, take a picture and post it to Tedd’s Facebook page or tag it with the hashtag #TeddRobinson so we can all share in some laughter through tears together.”
Memorial service will be held later.