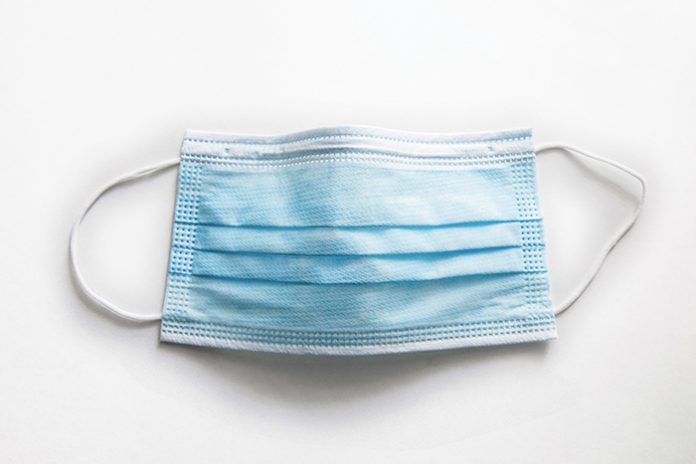 QUEBEC – Quebec’s face mask mandate was lifted on May 14, removing the requirement in most indoor places as officials claimed that the COVID-19 situation was improving across the province. Quebec was the last jurisdiction in North America to remove the mask mandate; it came one day after the province declared 30 more deaths due to COVID-19.

The elderly and people suffering from immune problems are recommended to keep using masks.

Quebec health minister, Christian Dubé said that he will keep wearing masks in certain situations. Dre Mylène Drouin, public health director of Montreal, stated that some people are more at risk, and some want to stay cautious, adding, “We have to respect each other’s mask choice.”

Regarding vaccinations, Quebec finally opened fourth doses to all adults: it is advised that people 60 and older and those who are immunocompromised get the jab. People who travel also are among those who should consider getting boosted.

Quebec allows people to get the fourth dose after three months, and the public health department said that those who got the third shot at least four months ago could consider getting another one. Health professionals said the fourth dose is very safe and significantly boosts immunity.

Warden Jane Toller reminded residents of the Pontiac that the vaccination centre in Campbell’s Bay will remain open until December 31. She encouraged all those who are eligible for their fourth vaccination, to book an appointment through the Clic-Santé platform.

Quebec has received 6,500 doses of the Evusheld drug from the federal government, Health Minister Christian Dubé announced. “Evusheld is a combination of two long-acting monoclonal antibodies, and it is made by AstraZeneca. It is known as a prevention drug,” the Health Department stated in a press release. “It could potentially be useful in people who have a health problem under which they do not develop enough antibodies, specifically people who are severely immunosuppressed.” Doctors, pharmacists, and nurse practitioners can prescribe Evusheld. The drug is expected to provide protection for at least six months and will be free of charge to those eligible.