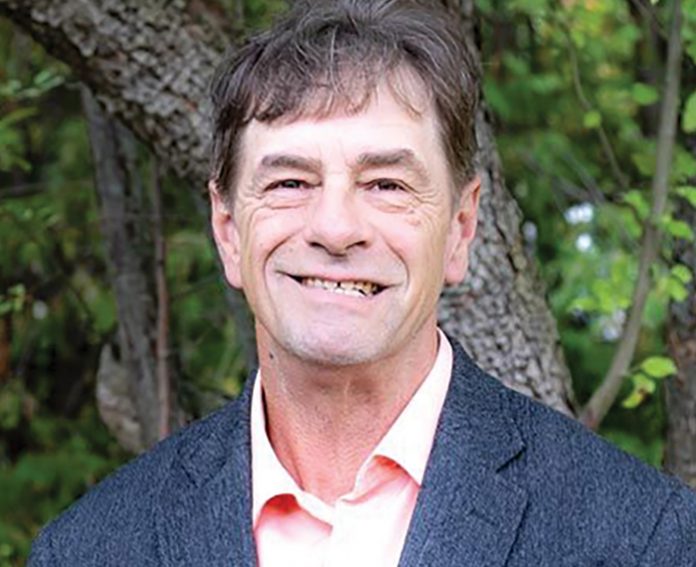 MUNICIPALITY OF PONTIAC – Despite its name and geographic proximity, not to mention the terrain on which it sits, the Municipality of Pontiac is part of MRC des Collines-de-l’Outaouais, not the seemingly obvious MRC Pontiac.

Roger Larose, elected mayor of Pontiac November 7, 2021 with 39.29% of the vote, acknowledges the confusion caused by the unfortunate situation.

He explained that transferring from one MRC to the other would be “a long process, involving many steps, analyses, procedures, and studies. Short term, he’d “like to see the MRC des Collines-de-l’Outaouais more present in our community.”

Larose bemoans the MRC and its “nonexistent level of community involvement. You can walk from one end of our municipality to the other and you won’t see a single sign reading ‘this is the territory of the MRC des Collines-de-l’Outaouais;’ it’s time for that to change.” Larose said he has raised the issue with Warden Marc Carrière and that the latter has committed to meeting with council for further discussion. He said that the main issue council plans to address is the future of the Municipality of Pontiac within the MRC des Collines-de-l’Outaouais. From there, mayor and council will be able to make an informed decision regarding next steps.

Larose explained that they “must also consult with the MRC of Pontiac about rumours that warden Jane Toller would be open to having us join them.” But, he noted, her support would be ineffective without that of her council. “You also have to understand that it should have been done years ago. They clearly missed the boat on this one, but it’s essential that we consult the public before finally deciding. We’ll need to evaluate pros and cons and then hold a referendum.”

Larose confirmed to date no official steps have been taken to put forward a project for the unification of the Pontiacs, except for the meeting with Warden Carrière. Nevertheless, he hopes to generate a debate of ideas and spur citizen participation. He said, a study on “the financial impact on the municipality and its residents, as well as the ‘criteria and conditions that the municipality and its residents would seek to make a decision’ would need to take place one way or another,” and would determine whether or not a transfer to MRC Pontiac would be preferable to the current situation.