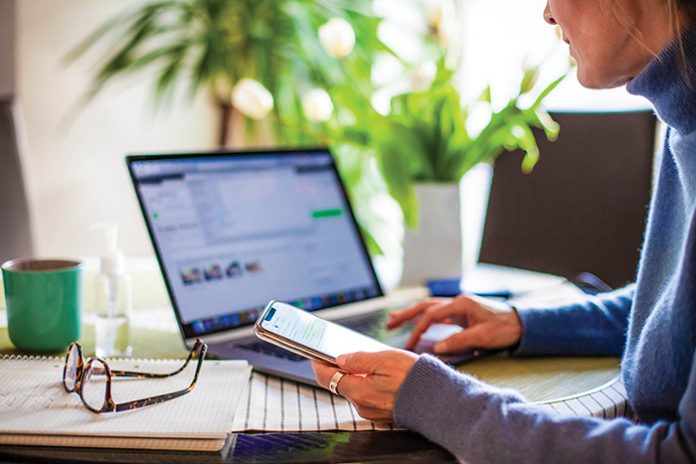 MRC PONTIAC – Since last November there have been new faces at the MRC Pontiac’s monthly mayors’ meetings. Nine new mayors joined the team and are motivated to make positive changes for the people they serve. Most of the new mayors were already members of their respective councils and were knowledgeable of the issues at play in MRC Pontiac, as well as in their municipalities; despite this, they told the Journal they found their new roles to be challenging while sharing their goals and concerns.

A major issue brought up by most of the mayors was the ongoing impact of COVID-19. Over the last two years, the virus has damaged businesses in the region and the new mayors are intent on accelerating financial developments and reviving economic activity. Sandra Armstrong (Mansfield) stated that her most important goal was reopening businesses, attracting new investors, and building new tourist attractions. “Development in any part of Pontiac helps all the Pontiac. We are a great group in MRC Pontiac. Everyone works hard and we can help each other,” Armstrong stated.

Odette Godin (Waltham) has a background in business and finance. She believes there are many business opportunities in Waltham and foresees increased investment in the region. She noted that most current issues could be resolved with the help of the provincial government and others in Pontiac. “We have nice properties around here, but internet speed is too slow and cell phone coverage is too unstable. We are paying some of the highest prices in the world for cell phone service, but if you can’t connect, you can’t use it. This is a big issue for cottagers. We also have a parking problem for some tourist sites that should be fixed. We have new, young members in the council; they bring with them new ideas, and this can help us,” added Godin.

Doug Rouselle (Rapides-des-Joachims) said that “tourism is one of our concerns. We have to find resources for investment in this area. We want to revitalise the community here and finally bring it into the new century.
We are taking small steps toward this goal,” added Rouselle.

Some mayors talked about the need to increase development funding in the MRC’s budget. William McCleary (Shawville) said there is inadequate funding for big projects that can change financial situations. He said he is “focusing on running the town efficiently; with COVID there are no plans for big changes because there is no money to do it. We must update infrastructures and complete the small projects covered by the current budget. I’d like to build a big arena and many other things, but this money will be used to upgrade what we already have. If we have access to more funding, we can do bigger projects. This budget is already fully allocated and taxes are not being increased.” Edward Walsh (Clarendon) shared that position. He announced that there wouldn’t be any immediate major investments in the area, as the council is focused on balancing the budget.

Jean-Louis Corriveau (Île-du-Grand-Calumet) and Christine Francœur (Fort-Coulonge) both emphasised the importance of financial investments for development, but emphasised priority on existing infrastructure maintenance (roads, water facilities). Francœur said recent water breaks in the area were becoming a major issue and keeping them busy.

Francœur invited residents of Fort-Coulonge to participate in meetings and to communicate their concerns to the council. She said that it would help solve more problems. Though most of the mayors were satisfied with MRC Pontiac’s communication with the regional population, some suggested more involvement by the people in decision-making. Proposals were made for more accessible public meetings, which
will be soon achievable as the mayors’ council has returned to meeting in-person.