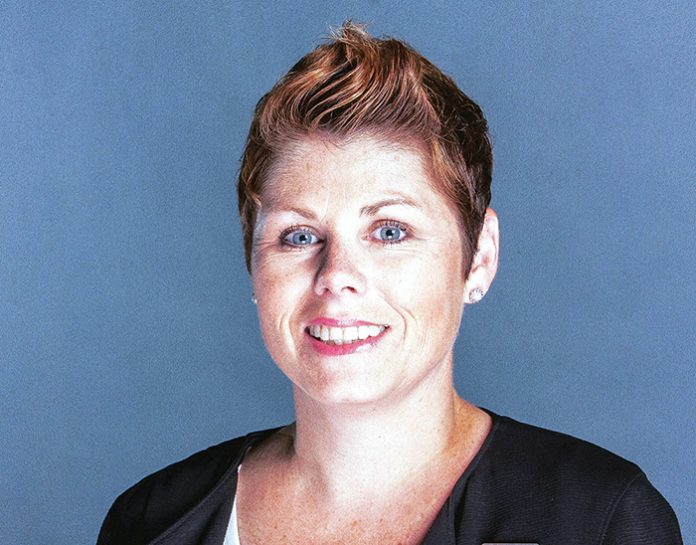 MRC PONTIAC – Cyndy Phillips, MRC Pontiac Director of Economic Development will step down from her position, effective May 27th.

During her tenure with the MRC, Phillips has had many accomplishments, including the drafting of the Vision 2030 strategic development plan, the launch of the new territorial marketing brand and campaign (Destination Pontiac), the installation of the Access Enterprise Québec service, the establishment of ‘entrepreneurship’ as the signature innovation project for the county, as well as drafting the Vitalization Framework for the fourth stream of the Regions and Rurality Fund.

Phillips told the Journal: “My decision to leave the MRC Pontiac was a personal decision, taken with my family. The recent disputes at the MRC Council meetings played no part in my decision. In fact, healthy debate and tackling tough issues are part and parcel for municipal politics, and not something that I shy away from. I have very much enjoyed my time and am proud of the work that my team has accomplished over the course of the last two years.”

Warden Jane Toller expressed her gratitude to Phillips: “It has been a great experience working with Cyndy and her departure is a great loss for the MRC Pontiac. Cyndy has revamped our economic development department resulting in a strong team ready to move forward.

We are so grateful for all the work that she has accomplished, and how she persevered accomplishing numerous projects at one time. Cyndy has truly been a great asset and I know that her heart is in the Pontiac.

I wish her every success with her future endeavours.”

Bernard Roy, the director general of the MRC Pontiac thanked Cyndy for all her work. “Ms. Phillips’ tenure at the MRC Pontiac has been significant. Under her leadership, the economic development team has grown in both breadth and depth. Ms. Phillips leaves a competent team, fully capable of meeting the future development challenges of the Pontiac.”

Roy also told the Journal that the process for hiring someone to replace Phillips is underway. “In a post-COVID world, hiring is always a challenge. Even more so for the key position of a director. I am however very confident in the members of the economic development team; they are all great and very competent, which will help us maintain focus on the staffing process and make sure we get it done right.

The next director should be able to bring them to work together and help them realize projects that will benefit the whole of the Pontiac. It is essential that the director has very good knowledge of the region, its characteristics, and its needs. They must also be capable of networking and working with all stakeholders,” he concluded.