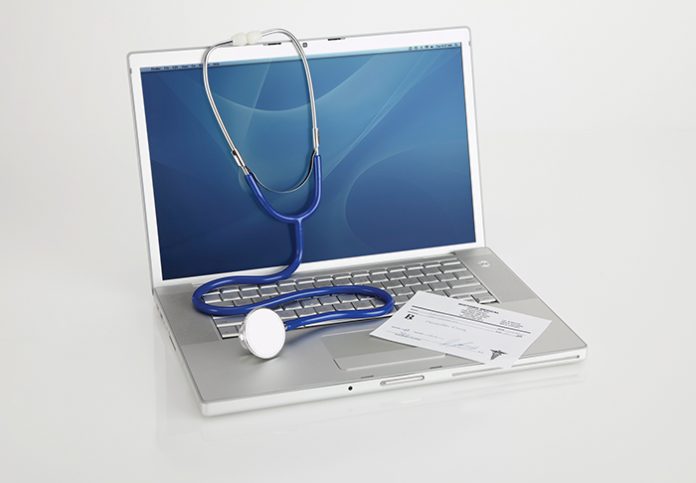 MRC PONTIAC – While those on the waiting list for a family doctor in Quebec were expected to have access to a new online service that connects patients to primary care providers, the service remains unavailable in the Pontiac due to technical difficulties. The new service, which is called the Primary Care Access Point or GAP (guichet d’accès à la première ligne), allows people, who are registered on the waiting list in the Family Doctor Finder service (GAMF), to book a medical consultation online. After submitting an online request, users are connected to a medical professional such as a doctor, pharmacist or physiotherapist depending on the nature of their symptoms.

A recent press release from the Centre intégré de santé et de services sociaux de l’Outaouais (CISSSO) stated that anyone who has received an eligibility letter in the mail should be able to access the GAP services after registering. However, according to Joanne Romain, the director of the Lotus Clinic in Shawville, the online service is not yet functioning properly in the Pontiac despite the fact that residents have received their eligibility letters. Instead of connecting to the online services, she explained that most patients are directed to a nearby family medicine group clinic (GMF) after calling the phone number in their eligibility letter. Connecting patients without a family doctor to medical services is something the Lotus Clinic and other family medicine groups in the region have already been offering, Romain said. “We have been offering appointments to patients without family doctors for at least a year. This is not something very new for us.” Romain hopes that the problems with the GAP service will be fixed soon, if only to lighten the volume of calls at the clinic.

The CISSSO stated that more than 20,000 Outaouais residents will have received their letter of eligibility for using the GAP by the end of August. The program is expected to be fully implemented in September with 44,000 people in the Outaouais having access to the service.

In order to access the GAP, when it is properly functioning, residents should have received a letter of eligibility by mail and be registered with the online Family Doctor Finder. Anyone with a Quebec health insurance card (RAMQ) can register for the Family Doctor Finder. To do so visit the following website: https://www4.prod.ramq.gouv.qc.ca/GRL/LM_GuichAccesMdFamCitoy/en

In addition, anyone living in Quebec, whether or not they are on the waiting list for a family doctor, can still submit a request for an appointment with a family doctor directly through the Medical Appointment Scheduler service (Rendez-vous santé Québec). To access the medical appointment scheduler visit: rvsq.gouv.qc.ca.