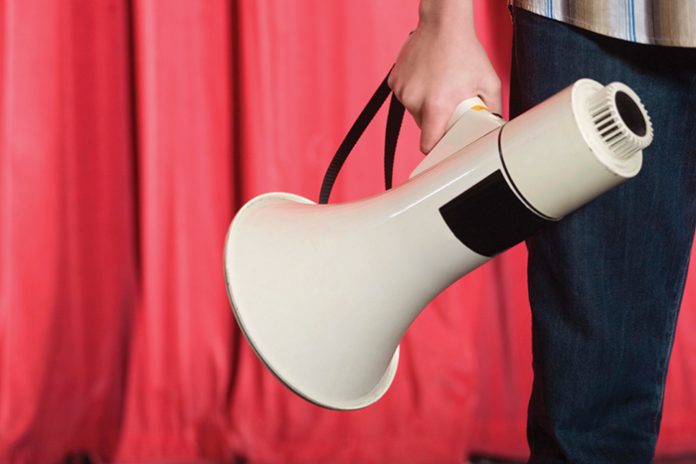 PEMBROKE – On May 31, 2022, the second part of the final hearings for Cana-dian Nuclear Laboratories (CNL)’s controversial Near Surface Disposal Facility (NSDF) will be held. The purpose is to consider CNL’s application to amend their operating licence to authorize the construction of the proposed NSDF. Indigenous and public interventions are welcomed and encouraged.

CNL hosted a webinar for the first part of the hearings, on February 22, focussing on presentations about the project which could be helpful for those interestedin participating in the second hearing. Transcripts and video footage are on the CNSC website for reference (https://nuclearsafety.gc.ca).

Mitch MacKay, manager of stakeholder relations at CNL, began the webinar by acknowledging the Algonquin territory on which the mound would be built. The NSDF has been proposed as a permanent solution for low level nuclear waste storage. This low level waste includes building debris, contaminated soil, and miscellaneous items like latex gloves. MacKay claimed the mound has met all Canadian guidelines for waste disposal.

Bill Daly, CNL’s acting director, stated their core values are safety, quality and accountability. He says the key is caring for the natural environment. “We are advancing clean energy technologies and contributing to medical breakthroughs. This project will also be a benefit to the community, creating job opportunities.” Daly predicted there will be long term, far reaching benefits to the NSDF, for the current environment and for future generations.

Opposition from the “get-go”
The project has been undergoing a federal environmental assessment process since 2016. Many citizens, community groups and municipalities have opposed the project from the get-go.

The main reason for the solid front of opposition is the danger of leaks and of a wholesale break in the fabric holding the massive dump, proposed to be built between a pond and creek which flows into the Ottawa River, and the Ottawa River itself. Over six million people depend on the Ottawa River for drinking water, and many claim the risk of contamination outweighs any benefits the untested and experimental fabric-enclosed stockpile offers.

The City of Ottawa opposed the importation of radioactive waste to the Ottawa Valley in a resolution in April 2021. In April 2018, the 82 member cities of the Montreal metropolitan community unanimously adopted a resolution in favour of supporting MRC Pontiac and Gatineau’s opposition to the NSDF dump.

“The facility would not keep radioactive waste out of the environment,” Dr. Ole Hendrickson, Concerned Citizens of Renfrew County and Area researcher, has stated. “The proponent’s own studies identify many ways the mound would leak, and suggest the mound would disintegrate within 400 years and its contents would flow into surrounding wetlands that drain into the Ottawa River,” he said.

Final public hearings
The second part of the final hearings will begin on May 31 in Pembroke; the public can intervene either in person or over Zoom. The hearing will last for several days or up to three weeks, depending on the number of interventions. Potential safety impacts on the Ottawa River and the duty to uphold Algonquin territory rights will be major factors in these hearings and anyone with an interest, concern or expertise in the NSDF can present.

There will be four themes to the hearing: environmental assessment and protection, Indigenous consultation and engagement, long-term safety, and requested licence amendment. Public comments and concerns will be grouped by theme.

Oral presentations are limited to 10 minutes, with the written submission highlighting key points.

A request to participate must be submitted on the CNSC website. The request form includes basic personal information, participation details, and allows submission of a written intervention.

After submitting a request, if it is accepted by the Commission Registry, each intervention will receive a Commission Member Document reference number and will be made publicly available.