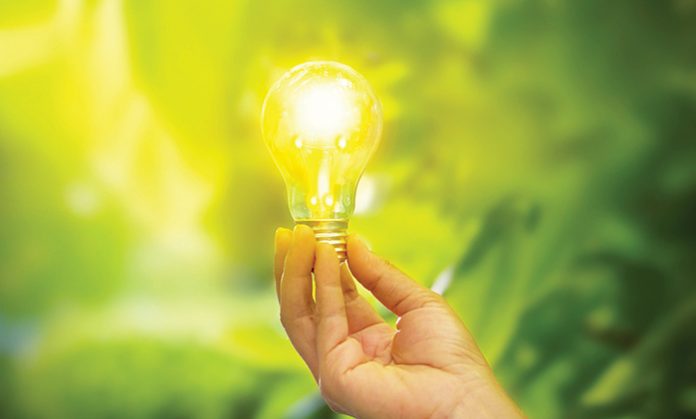 I read with interest the article about how an “energy from waste” facility could save money and create jobs, in the April 20 the issue of the Pontiac Journal. In it Jane Toller was quoted saying the MRC is looking into widespread composting with the intention to coordinate door to door pick up, making it easy for residents to participate.

She added that composting alone would remove up to 40% of the waste which equals $680,000, thus reducing taxes, meaning everyone will pay less.

But, hold on a second!

Our municipalities have been offered several ways to reduce costs of composting that far outweigh the savings that door to door pick up will allow. For a start, everyone was encouraged to do home composting and municipalities were to offer each resident a composter to do this.

If this was easy, then imagine the savings of not paying for the 20% portion for the containers, trucking services, and bio-methanization plants that aren’t funded by the government.

Then more recently, municipalities were to get a reduced fee for a lower average amount of refuse in their citizen’s garbage [recyclables]. I didn’t hear anything from my municipality about this incentive. It was supposed to be marketed under the idea of reducing food waste at its source; in other words we citizens would have the easy choice to not throw away so much food by planning better or by composting. Here`s the description of the incentive on the RecycQuebec website, the governing agency that determines the rules for how municipalities will get funded for waste services in Quebec.

“Each kilogram of food that ends up in the brown bin or in the garbage has a direct cost for your municipality. This cost includes the collection and management costs of the material, whether by composting, bio-methanization or in a landfill.

“If this food ends up in the trash, you also risk receiving a lower amount when redistributing the regular disposal fees. Since 2018, this subsidy is 100% dependent on your territorial performance. The performance of your municipality is evaluated according to the quantities of residual materials eliminated per inhabitant.

“Thus, the greater the quantity of residual materials eliminated per inhabitant in your municipality, the less efficient you will be considered, and the lower the subsidy paid will be. Another good reason to take action!”

Our citizens seem to be taking the easy route to greater indebtedness partly because we aren`t being informed of our options by our municipalities and relevant MRC experts. We are also choosing to let others take care of our waste rather than participating in activities at the beginning of the waste making process.