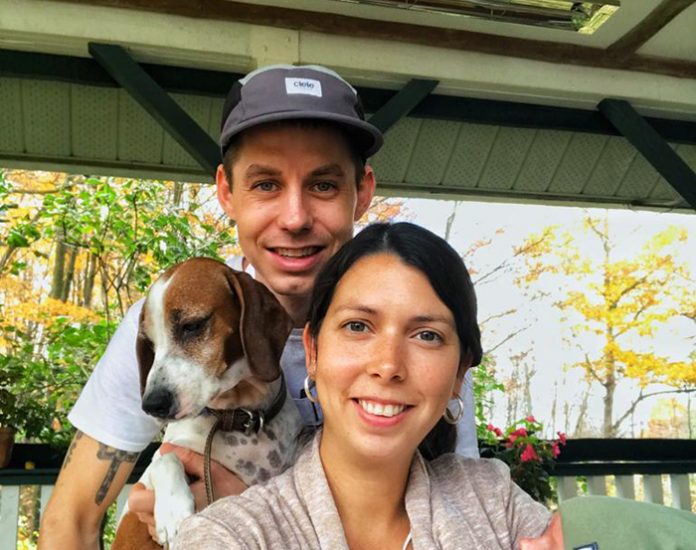 BRYSON – A Pontiac local has been selected as the next Chef for the Supreme Court of Canada. Yannick Lasalle, who has been the head chef at Chelsea’s Les Fougères restaurant since 2016, will be moving on to cook for the nine members of the Supreme Court at the start of September.

Lasalle grew up in Bryson going to elementary school on Île-du-Grand-Calumet and high school at Ecole Secondaire Sieur de Coulonge. As a teenager he worked in various kitchens in the Pontiac and cooked for one of the region’s rafting companies. After graduating high school, Lasalle took a machinist course but found that he was spending more time on the computer than expected. He had a side job as a dishwasher in Hull and began to help with assembling plates. As Lasalle’s interest in cooking grew, he decided to take the culinary course offered at the Centre De Formation Professionnelle du Pontiac. He had his first internship at Café 349 in Shawville followed by another at L’Orée du Bois in Chelsea. He then gained experience working with top chefs at Michelin star restaurants in France, California and New York.

Lasalle began working at Les Fougères in 2015 and became head chef for the restaurant in 2016. He won the National Gold Medal place in the Canadian Culinary Championships in Kelowna, BC in 2019 and Les Fougères has been ranked among the top 100 restaurants in Canada during the time that Lasalle has been working as head chef.

Cooking at the Supreme Court

When the Supreme Court posted an opening for a new chef in March of this year, Lasalle said to himself, “Well, let’s give it a shot!” adding, “There were 26 other applicants as well as a long screening process which included cover letters, interviews and oral and written exams. At the final stage of the selection process, the candidates had to work a full day and cook for all nine judges.”
He explained that cooking at the Supreme Court will be different from working as a restaurant chef. While head chefs usually work with a large team, Lasalle will be the only chef with one assistant. He noted the schedule will also be different since he will mainly be cooking lunches and will have July and August off.

Lasalle further explained he will create different lunches on a daily basis. While coming up with a new menu every day may seem like a daunting task for some, he is excited about the chance to experiment with new ideas, “They basically give me a carte blanche to create what I want. So that means I’ll have the chance to test out some new things.” Lasalle added he plans to continue to source his ingredients locally as much as possible.

When asked how growing up in the Pontiac shaped his career, Lasalle said it gave him a love of nature and that his involvement in team sports gave him some skills and attitudes which transferred well to working as a chef. Finally, Lasalle explained his parents’ advice to always work with excellence and his full effort stuck with him throughout his career, “’Put your heart into it and give it all that you have.”