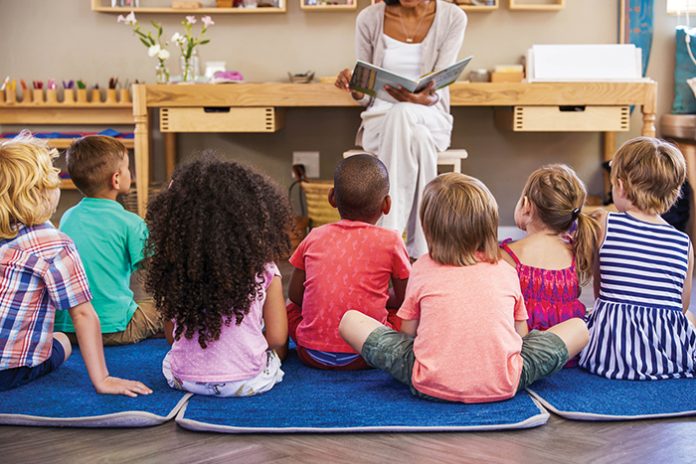 LUSKVILLE – In October 2021, Premier François Legault promised to add 37,000 new daycare spaces across the province by 2025. In February of this year he said 20,000 of these spaces were already in the works, so the number was revised to 14,000 new spaces, within two years; this would include 8,000 in CPEs and 6,000 in subsidized private daycares. With this information in mind, and spending thousands of dollars on experts and bureaucratic fees, Luskville’s Julie Kairouz submitted what she thought was a good application; however, she recently received an unexpected “we regret to inform you” letter from the Ministere de la famille at the beginning of August. “This came as a complete surprise,” said the disheartened Kairouz, as she surveyed the pastoral setting that was to be the site of her planned project.
.
“I felt optimistic about my application,” she explained. “Premier Legault said last October that if he received any application for a proposed daycare project that met the licensing conditions, he would give us ‘a big yes.’ But that apparently wasn’t so.”

Kairouz currently runs a daycare in Hull, with space for 50 children. Her proposed facility in Luskville was planned to accommodate 100 children, including 20 infants.

“I was meticulous about meeting all of the government’s conditions,” she continued. “I was proactive about getting permission and endorsement from local government. Mayor Larose was involved from the very beginning, and André Fortin’s office gave me support throughout the process. Our community needs this.”

Kairouz furthered: “I want people to know what this decision has cost the children of this region. This daycare was going to be an agricultural learning centre. We were going to care for animals, like bunnies, and chickens, sheep and goats. We were going to grow fruits and vegetables, and prepare our own healthy meals.”

According to the letter Kairouz received from Ministry of the Family, her application had fulfilled all the criteria, but she had applied for more spaces than the government’s analysis indicated were needed in the region. As well, the decision was final with no option for appeal. They did, however, give her an email address to contact if she wanted more details about the decision.

A license was issued to one daycare centre; however, it will be in Wakefield, and not scheduled to open until 2024.

“For parents to travel to Wakefield from here, that’s forty kilometres—do they realize what a nightmare this is for working families? And in the winter, it will be an even bigger hardship. I want Mr. Legault to explain why he is not honouring his commitment to give Pontiac families access to convenient, affordable daycare in our community,” Kairouz stated.