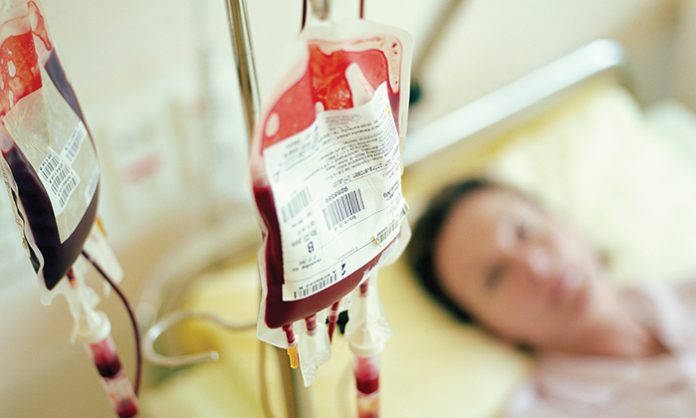 QUYON – Community leader Patricia Lusk has launched a petition asking the Government of Québec to “set up a sample collection service centre at the CLSC de Quyon for weekly testing starting in June 2022.”

The petition, number 9559, will remain available to sign on the website of the Assemblée nationale du Québec’s website until June 2, 2022. The petition calls on the Government of Québec to consider that “it is imperative that all Quebecers from all regions of Québec have access to local health care; the price of gasoline and the lack of public transportation make logistics increasingly difficult for access to certain health care institutions; there is no sample collection service in the municipality of Pontiac.”

According to MNA André Fortin, the government is on board with the idea and services are coming, but some wrinkles still have to be ironed out, including his request to see the service become a weekly clinic held at the CLSC de Quyon, as it is in Chapeau, so that residents aren’t forced to travel far away (Shawville, Fort-Coulonge or Aylmer) for regular blood tests.