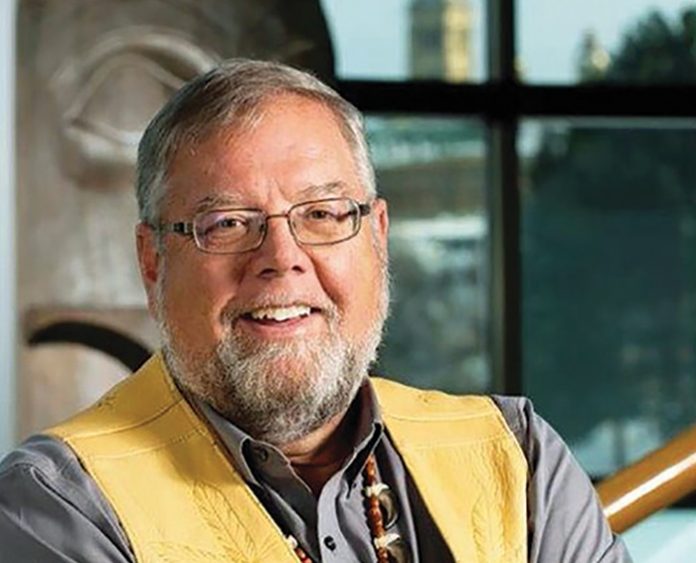 FORT-COULONGE – Robert Bertrand, a former Member of Parliament for Pontiac from Fort-Coulonge passed away on May 17 at the Pontiac Hospital after a short battle with cancer; he was 69.

Originally a businessperson in insurance, Bertrand served as Pontiac’s member of Parliament from 1993 to 2004 for the Liberal Party of Canada. He also served as the Parliamentary Secretary to the Minister of National Defense in 1998. He stayed in this role for two years.

In a statement released by CAP, the organization highlighted Bertrand’s impactful work noting that he was instrumental in the Daniel’s Decision legal battle with the federal government that held Ottawa accountable for their responsibility for Métis and Non-Status peoples. CAP stated that Bertrand ushered in a new era of the organization’s constituency that continues to be impactful today.

Robert (Bob or Bobbie, as he was known to family and friends) loved the outdoors; he was a great hunter and enjoyed going for moose or partridge. His family was musical and he played the drums or even the spoons when that was more suitable at family gatherings. He had a great sense of humour, always joking and sending corny jokes via Facebook, recalled his older sister, Joan.

The family was honoured when many former political colleagues attended the funeral mass, on Tuesday, May 24, including former prime minister Jean Chretien; Martin Cauchon, former Minister of Justice and Attorney General of Canada; and Denis Coderre, former Mayor of Montreal; as well as former MPs Marcel Proulx and Hector Clouthier. “It was nice that they came and recognized the work he did,” stated Joan.

He is survived by his wife of 43 years Sandra; children Chad, Eric and Stephane; two brothers, Roy and Romain; four sisters, Joan, Joyce, Anne and Nancy as well as many nieces and nephews.

The Pontiac Journal offers condolences to Robert Bertrand’s family and loved ones.