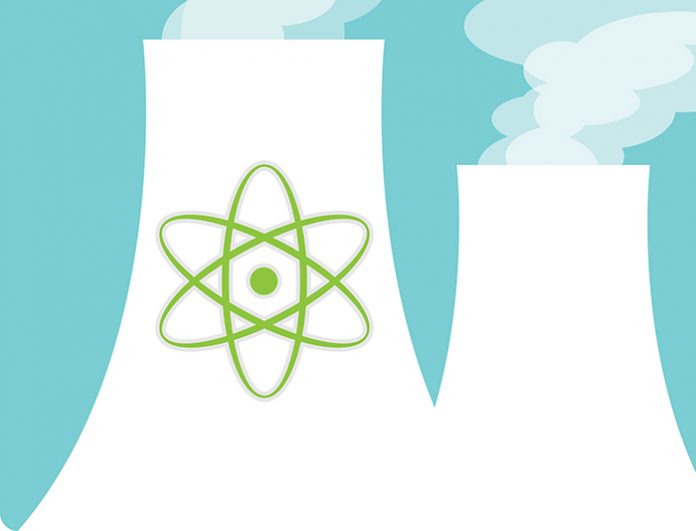 Mr. Barber’s recent pro-nuclear letter to the Editor in the Journal featured criticisms of alternative energy as “too expensive”; these are long out of date. The UN has stated that wind energy is now the least expensive form of energy generation – and as reliable as any others. New technology and manufacturing have changed (and greatly reduced the cost of) renewable sources, especially compared to the dirty and expensive sources of oil, gas, and coal. Mr. Barber’s claim that wind and solar energy are unreliable is also outdated since it is now possible to “store” energy within the continent-wide electricity grid itself. Large-scale battery technology has also improved dramatically.

These are not secrets – The Guardian has reported: “Australia plans to shut down its largest coal-fired power plant in 2025, seven years earlier than planned. Origin Energy’s decision to close its Eraring station is the latest in a series of announcements of early coal-plant closures in Australia, prompted by the accelerated roll-out of cheaper, renewable energy.” “The reality is the economics of coal-fired power stations are being put under increasing, unsustainable pressure by cleaner and lower cost generation, including solar, wind, and batteries,” said Origin Energy’s chief executive Frank Calabria. The closure will cause problems for the grid if not replaced, said the region’s energy minister, who promised the state would build the “biggest battery in the southern hemisphere” in response.