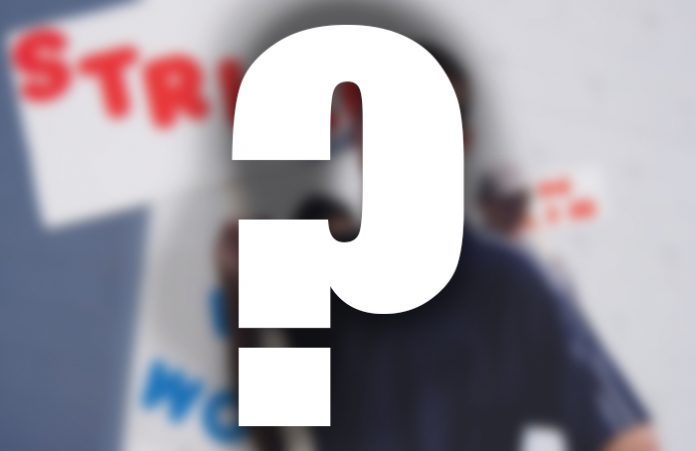 MRC PONTIAC – At a September 8 meeting of the local union membership, MRC Pontiac employees voted unanimously to begin pressure tactics, in response to perceived taunting by the MRC’s Director General (DG), Bernard Roy, according to Laurentides-Lanaudière-Outaouais Regional President of the Syndicat de la fonction publique et parapublique du Québec, Michel Girard. In an interview with the Journal on September 12, Girard painted a bleak picture of the relationship between the DG and the MRC’s employees; according to him, the union membership in the Pontiac had voted to increase progressive labour actions up to and including strike.

Mr. Girard explained that he received a call on September 2 from the lead negotiator, who stated, “It wasn’t working at all at the negotiating table.” He continued: “There was supposed to be a meeting on September 7 but we cancelled it, because the employer didn’t seem to want to negotiate at all. The Director of the MRC, Bernard Roy, isn’t open to negotiations. Moreover, what is on the table is just recuperation. Nothing has changed. They’re still talking about a 10% increase over 5 years, with 1.75% in the first year. They also want to claw back a week’s vacation from the MRC’s most senior employees. This is far from what we expected. We were talking about 13% over 5 years; they’re offering 10%. It’s ridiculous when you look at what all the other MRCs in the region have been offering,” he stated.

Mr. Girard elaborated: “The information we have is that the mayors aren’t aware of what Mr. Roy is saying at the table. For them, everything is going well. But on our side, things aren’t going well at all. We met with the employees on September 8 and they unanimously said, ‘We want to apply pressure, up to and including a strike.’ A unanimous vote, I’ve rarely seen that! Usually the majority, yes; but for everyone to agree on something like this, I’ve never seen that. The fact that on the morning of the eighth, Mr. Roy announced to everyone that he was taking away their telework and the variable schedule pilot project [variable start times with corresponding end times]; I think that was a strategy by the employer. We won’t get sucked into that game.”

Mr. Girard’s hypothesis when she heard of the vote. “I’d not heard that [labour action] was a possibility at this point, but I’m not involved in the negotiations.” According to the Warden, there had been, to her knowledge, “no breakoff in communications and at present nothing is off the table. As the warden, I want to make sure we have happy employees. But, I also respect confidentiality. I don’t know the details, but, I’ll do whatever I can [without interfering in negotiations] to keep our employees happy. A happy staff is a productive staff. And it’s not just salary and benefits. It’s progress. Moving forward and getting things done. And that’s what the Council of Mayors and I want to see.

We want to see all parts of the MRC working as a team for the people of the Pontiac. The MRC is a great place to work, and we want to keep it that way; it’s one of the best places to work in the Pontiac.”

When asked about increased turnover at the MRC, Toller explained there are 34–36 employees at any time and “most that come, stay as long as they can. In my opinion, we’re living in a very different time, and I think the experience of COVID has impacted how they feel about coming to work versus working from home.” She stated it is “unsurprising that we’d have turnover at this time, but we have a plan for filling the positions. The highest rate of turnover has been in property assessments, because going out and assessing properties can be challenging to do; there’s work on evenings and weekends. You might try it for a few months, then realize it’s not for you.”

There have also been questions recently in regards to approximately $20,000 spent on “human resources training”, earlier this summer. Toller noted this was “approved by the Council of Mayors, in public, and spent specifically……to improve operations.” Some have attributed the amount to leadership training for the director of the MRC, though Warden Toller was clear that she was neither confirming nor denying any claims as to how or on which employee(s) the money was spent, citing confidentiality and privacy for the employees.