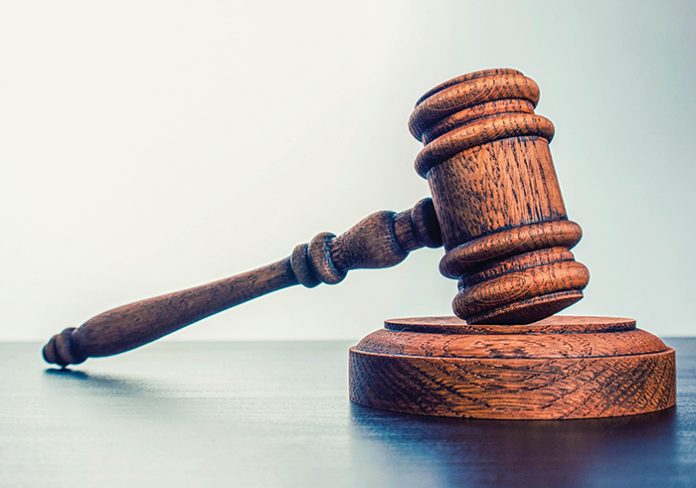 The decision was advised by a psychiatrist at The Royal, a mental health facility in Ottawa. Last November she pleaded guilty to five charges related to her attempt to kidnap a baby on Mother’s Day (May 8) 2021. She sprayed the mother of the child with bear mace before grabbing the child and attempting to escape. She was apprehended by a neighbour and arrested.

She is banned from communicating with the family of the child as well as the neighbour that apprehended her, and also can’t own firearms for 10 years. She will provide a sample of her DNA and be moved to a mental health facility.

The case will go before the Ontario Review Board within 45 days and they will determine how long she will be hospitalized, as well as when and under what conditions she can be released.