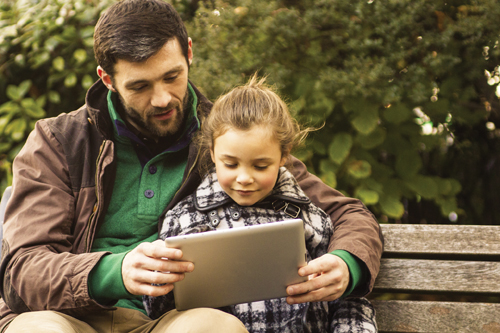 MRC PONTIAC – This past winter, the MRC Pontiac’s Council of Mayors created a committee comprised of five local fire chiefs and Julien Gagnon, MRC Public and Civil Security Coordinator, to review regional regulations for open air fires in order to create one all-encompassing by-law for the entire region. Inspiration for the idea came from MRC-des-Collines, where six municipalities agreed to a uniform open air fire by-law a few years ago.
“Residents, especially cottagers [will benefit from a unified by-law], as there’s so much variability from one municipality to the next,” said Gagnon. According to Gagnon, public awareness would be better and burning would be easier to control if all municipalities follow the same bylaw, especially for fire chiefs with more than one municipality under their management. Similarly, police enforcement for nuisance bylaws (e.g. smoke blowing from one yard to the next) would be easier to enforce because of consistent regulations across the county, he said.
A meeting was held mid-winter, all by-laws have been reviewed and there will be another virtual meeting within the month to discuss the subject. The recommended by-law, if enacted, will apply to 10 fire services in the Pontiac, excluding Danford Lake (serviced by Kazabazua) and Rapides-des-Joachims (serviced by Ontario).
Gagnon further ex-plained the process: once the committee proposes an updated fire prevention bylaw to the Council of Mayors, they will decide to accept it, reject it or propose modifications. If accepted, each municipality will issue a resolution to delegate the power for the open-air burning by-law to the MRC or choose to keep the power at the municipal level.
Camp fires will not be reviewed as part of the committee’s work and will remain under the jurisdiction of each municipality. The provincial body, SOPFEU (Société de protection des forêts contre le feu) can issue a fire ban, Gagnon noted, but cannot ban fires in CSA-certified fire pits with screens that prevent sparks; however municipalities can.
A fire prevention plan already exists in the Pontiac, said Gagnon, which enables the MRC to inspect high-risk buildings and conduct home visits for fire prevention installations like smoke alarms, but at the time it was created, municipalities opted to have their own by-laws for open air fires.
Most municipalities allow open-air burning from November-April, so the committee’s goal is to make a recommendation to the Council of Mayor’s by November.