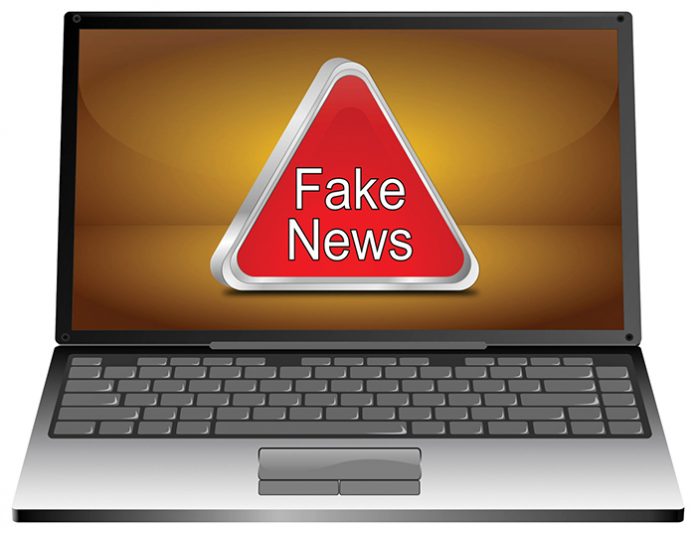 About the brown acid at the Woodstock Music Festival. In August 1969, the MC Chip Monck made the announcement, “there’s some brown acid going around and some people are reporting bum trips from it. So, you may want to avoid that stuff, but it’s your choice, man.” That weekend, an epic lineup of pop music groups were contracted to play for an expected 10,000 people. Originally planned for the town of Woodstock, New York, the townspeople got a little freaky about their town being overwhelmed, so the festival was quickly relocated about 50 miles away, to a fallow field on Max Yasgur’s dairy farm. By the end of the first day, the festival was way behind schedule, and the gates were overwhelmed by a crowd that swelled to 500,000, and became the third largest city in New York State: with the lowest violent crime rate of any city in North America. It lasted for three days. Then it was over.

The announcement was made because the festival was awash in psychedelic substances, all illegal. Did the brown acid ever exist? Who knows? To a crowd of mostly young people, open to all possibilities of perception presented by psychedelics, a friendly warning, “not all those perceptions are fulfilling, and some bring more happiness than others.” You can bet that some said, “I have the freedom to choose to take the bum trip, right here, in the midst of these people gathered for the purposes of ‘grooving to music’ and ‘making love, not war.’”

Fast forward 53 years: there is much evidence of people having embraced the weirdest possibilities and are determined to terrify themselves and others. When confronted by a seemingly incomprehensible array of possible outcomes, they’ve come to believe in vast conspiracies and convoluted hate-think. There’s a philosophical device called Occam’s Razor: “when confronted by many possibilities, the least complicated one is usually correct.” When you hear thundering hoofbeats, the best first hypothesis is ‘horses, not zebras’. Nowadays, it seems many are jumping right over the zebras and going straight to unicorns with space lasers shooting from their eyes. It must be hard to live a happy life thinking that you are surrounded by evil conspiracies of shapeshifting, reptilian space aliens; that same space aliens run government, in addition to any ‘mainstream’ media outlet. And sure, even that they are plotting to have us all microchipped for future brain-harvesting.

Yeah, it could be that way, but there are other possibilities. Maybe governments are run by people, real humans, who are elevated by election to levels of power, sometimes beyond their competency? It could be that some internet influencers, shouting the craziest conspiracies, are raking in big bucks by playing on the gullibility of people; people who feel helpless in the face of what they see as vast and abstract cosmic plots, designed to curtail their freedoms. Rather than trying to overthrow the elected government, I suggest living your life as a person free of undue outside influences. Grow a garden, learn to play an instrument, live.