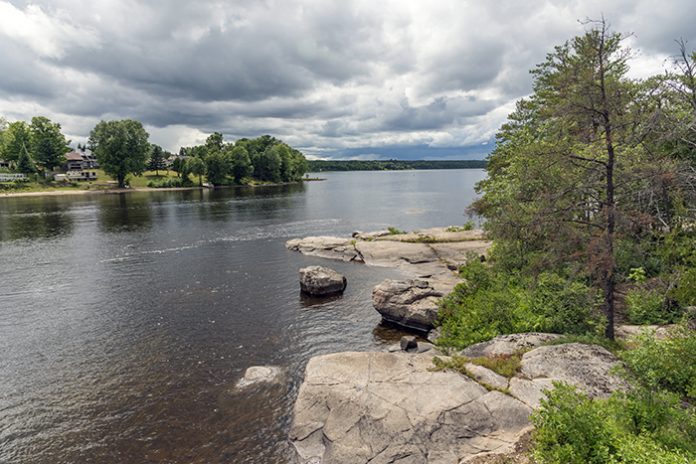 Friends and relatives often urge me to travel, to visit other places, but I feel I’m already where I want to be.

Nearly 50 years ago, I and a bunch of other people, mostly strangers to each other at that time, somehow chose Pontiac as a place to locate and begin building homes and making families. Most of us didn’t know anybody here, we only knew that gardenable land at the end of a backroad could be bought, and the comings and goings of the natural world could be observed, first hand. Dreamers that we were, we thought that was enough. I think time has proven us right.

I hope I don’t jinx it by saying this, but major troubles that plague folks in other places don’t seem to find us here. A big storm blows down the valley – minimal damage in the Pontiac. An earthquake happens – we take notice, but there were no landslides or volcanic eruptions. There’s a war raging in Europe – we read and weep, but it’s not happening here. Droughts and floods come and go, but the farmland recovers, and river banks return to their former locations. That is not the case everywhere in the world. The friends and lovers we lose are mostly to natural causes, and that grief can be born, as part of the cycle of life and death that we came here to observe. Name a better place to live, and I’ll check it out, as long as I don’t have to travel to get there.