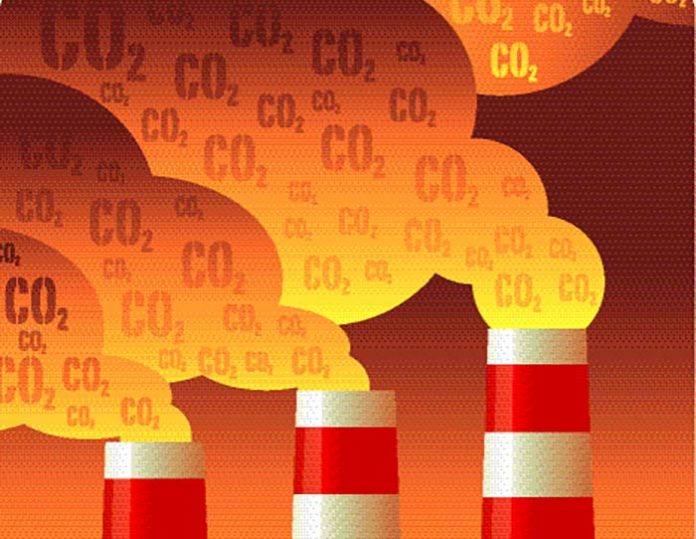 Another week, another report, another record; the highest Carbon dioxide levels ever recorded in our atmosphere. Peter Tans, senior climate scientist at the National Oceanographic and Atmospheric Administration, stated, “This last decade, the rate of increase [of carbon emissions] has never been higher, and we are still on the same path. We’re going in the wrong direction at maximum speed.”

Earlier in April UN Secretary General Antonio Guiterres had tweeted, “Climate activists are sometimes depicted as dangerous radicals. But the truly
dangerous radicals are the countries that are increasing the production of fossil fuels,” a clear reference to countries like Canada who continue to falsely and immorally mislead the public.

Report after report warning of the dangers and consequences of climate change should we fail to act may seem repetitive, but in light of a gaping absence of government action and media coverage, what is to be done? And so, as human civilization heads more and more certainly towards an increasingly unstable era of climate and global turmoil, much of the public is left scratching their heads wondering how we let things get this far.

Indubitably the rapid downward spiral of our world and accompanying grotesque accumulation of wealth and power is an issue of great concern to the majority. Remarkably, given the frightening speed at which we are approaching an unliveable planet, there continues to be virtually no significant discussion or dissent/action challenging an economic model that is predicated on the destruction of the world and misery and suffering of millions.

A propaganda system far more sophisticated than the crude rhetoric we associate with despots and dictators has convinced us that western nations, imperfect as they may be, are still the good guys, operating in a complicated world that the public cannot begin to understand.

It is why we cheer for courageous Iranian/Russian/Chinese whistleblowers and journalists, but know and say little about the persecution of individuals like Edward Snowden and Julian Assange, whose revelations have far greater implications on our lives. And it is why Canada, the US and Co can continue to openly associate with and sell weapons to vicious dictatorships and apartheid states like Saudi Arabia and Israel, regimes who kill and dismember prominent journalists, while unashamedly proclaiming to stand “for the principles of democracy and the rule of law” (Justin Trudeau). The rousing response of the public to people in need in times of crisis demonstrates that neither apathy, nor a lack of compassion or self-interest explain our current predicament.