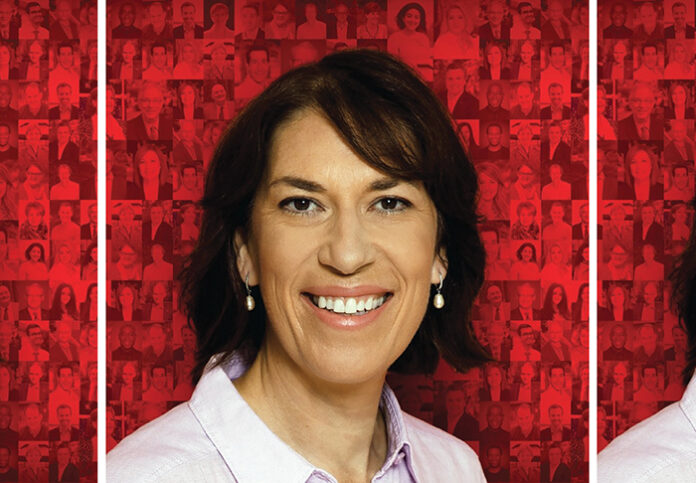 I noticed Louise Guay’s letter in the February 9 issue of the Journal asking where Pontiac MP Sophie Chatel is. I too would like to know!

I’ve been emailing and calling for over a month now. Not once have I had my calls or emails returned, let alone acknowledged. As Ms. Guay correctly noted, no one is answering the telephones, the voicemail box is full and the message still states it belongs to former MP William Amos.

I see on social media that she’s alive and well. So what exactly does this elected official get paid to do with our tax dollars!?