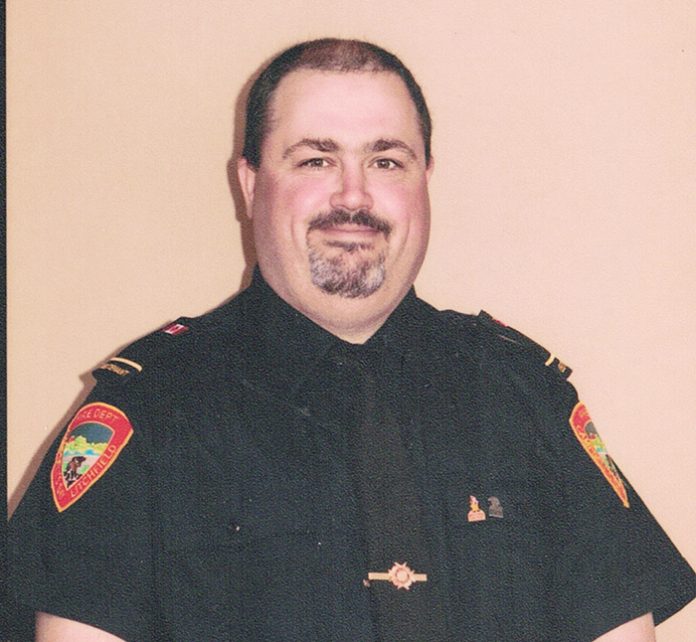 CAMPBELL’S BAY – Maurice Beauregard, mayor of Campbell’s Bay, passed away at the Pontiac Hospital, on Saturday, September 15, 2022; he had been diagnosed with metastatic cancer earlier this year.

Maurice was first elected to Campbell’s Bay council in 2013 and was elected mayor in 2017. He was known and respected as a man totally dedicated to his community. Over the past 8 years he and his wife, Kelly, were very implicated in the fundraising that saw over $150,000 given to the municipality for the revitalization of downtown Campbell’s Bay, incluing the mural park, upgrades to the playground and a splash pad. Just last month the park was dedicated in his name. He also served as a Lieutenant firefighter for 15 years on the Campbell’s Bay / Litchfield Fire Department.

Fellow councillor Tim Ferrigan stated, “Maurice was a community man. Even though he worked in Gatineau, he would be present at every council meeting, every MRC meeting. He was very dedicated and hardworking; level headed and logical. He had a very balanced approach to council. This is a dark day for Campbell’s Bay.”