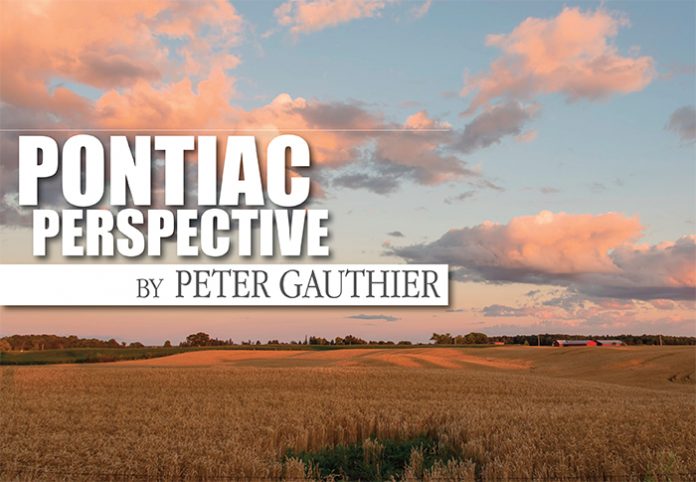 Quebecers have the right to own, sell and purchase property in this province. Unfortunately, there have been some major legal problems – especially in rural areas – with what should be a fairly straightforward transaction. Deeds for land are inconsistent and do not correspond to what is claimed. The result is that many land transactions create disputes and disagreements over the exact location, access to, and size of the plot. This is the result of Quebec’s land registry system. To appreciate the problem, some history and legal terms are necessary.

Since 1860 Quebec has used a cadastral system for land ownership. A cadastre is a public record or plan of ownership deeds maintained by the State. In Quebec, an owned property or lot deed is identified by a cadastre – a document containing a graphic representation (shape and dimensions) of the land and its position in relation to neighbouring properties. The cadastre is a fundamental source of data in disputes and lawsuits between landowners.

The great problem in Quebec is that the land registry was poorly maintained. In 1994, when work began to update the land registry, officials estimated that 850,000 properties had not been directly registered on the cadastre, and 750,000 registered lots contained anomalies that affected the dimensions or surface area of the property. The Quebec government is in the process of improving reliability of the land registry, but many problems remain.

Most significantly, the legal costs for settlement of a land ownership dispute must be assumed by the disputants. They must pay for someone else’s (usually a government official) mistake. And resolution in our law courts can go all the way to the Supreme Court of Canada. But there is an alternative – the Torrens title system.

The Torrens title system is a land registration and transfer system maintained by the state.

It ensures the accuracy of land holdings by transfer of title, rather than by use of deeds. In the event of a conflict in the accuracy of the land holding, compensation is made to the aggrieved party by the state. The benefits are an enhanced certainty in land transactions and a simpler method for land transfer. The system, originally developed in Australia,
is now used in many countries and has been extended to cover mortgages and leases.

As noted above, Quebec has, since 1994, been engaged in an effort to straighten out some of the many irregularities in its currently used land register system. But the population and land ownership in Quebec is changing rapidly. And with this, land ownership. The costs of settlement of land transfers are burdensome as land title disputes increase. With new technologies and increased property sales, the province should expand its effort to include a true Torrens system. Land transfers should be a simple, standard transaction between the parties interested in the land – not a mechanism that keeps courts and lawyers fully occupied.