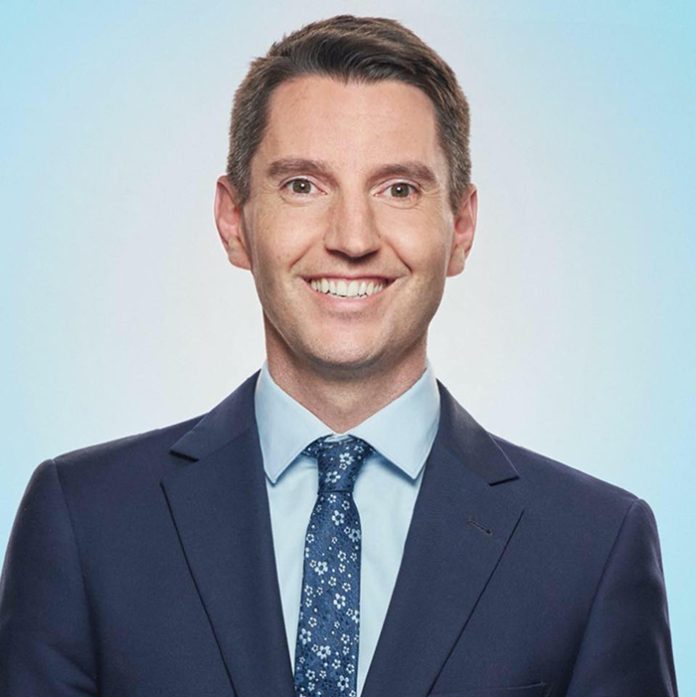 MRC PONTIAC – André Fortin was re-elected Member of the National Assembly of Quebec (MNA) for Pontiac during Monday night’s October 3 provincial election. Fortin has served the Pontiac since 2014 as a member of the Liberal Party of Quebec (LPQ). At press time, the results were not official but enough voting stations had sent results to call the winning candidates, with Fortin taking the lead in Pontiac. Corinne Canuel-Jolicoeur with Coalition Avenir Québec (CAQ) was the clear runner up with Terrance Watters taking third place.

During his campaign, Fortin stated that he ran for re-election because he hopes to improve health care and education services in Aylmer and Pontiac as well as ensuring that rural Pontiac has opportunity for economic growth.