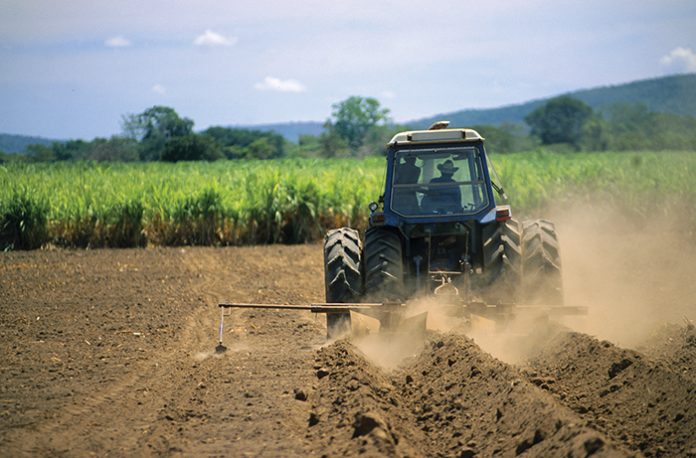 MRC PONTIAC – The monthly Council of Mayors’ (COM) meeting was held September 20, 2022, at the MRC offices in Campbell’s Bay. Mayors opened with recent and coming events: Allumettes Island’s Islandfest and the Shawville Fair; Waltham’s Mayor Godin reported on the Black River Committee; a craft and vendor show in Fort-Coulonge, October 1 and on October 7 a Lumberjack Night will be held in Mansfield with live music at Aventure Hélianthe.

Randall Russell, organizer of the Pontiac Kidney Walk described this year’s fundraising effort, October 2, 11:30 am at the Shawville fairgrounds.

The council, agreeing that the Hunting and Fishing Committee has aided Pontiac’s economy and tourism, allocated funds for their publicity campaigns.

The MRC’s Waste Management Committee will inspect a waste facility in Durham, Ontario, in research for Warden Toller’s “Energy from Waste” proposal.

Reporting on COVID-19, Toller noted an increase in infections in recent weeks, adding that vaccination centres will be open until the end of December. “Covid is still present. Keep vigilant …”, added MRC director-general Bernard Roy. One positive outcome of the pandemic has been an increase in new residents.

On July 12, 2022, the farmers’ union (UPA) applied for a permanent injunction against the Quebec Agricultural Land Protection Commission (CPTAQ)’s favourable decisions since March, 2007, (Section 59 of the Act) to protect agricultural land and activities. Sixty MRCs and 3 cities were challenged by the UPA. The judgment will have a significant impact on the exercise of the MRCs’ jurisdiction in land use planning, so it is important for the MRCs to participate in this legal action. The Quebec Federation of Municipalities (FQM) adopted a resolution in August to enter into an agreement with the MRCs to mandate a law firm to represent the them in these cases. The FQM is considering mandating the law firm Tremblay Bois Avocats. Pontiac MRC agreed to this agreement.

Warden Toller was named the MRC’s representative to the regional advisory committee.

It was resolved that three lots, one each in Bryson, Fort-Coulonge and Rapides-des-Joachims, be put up for sale due to non-payment of taxes.

Council agreed to modifications to its policy on “large events”. It also approved the calendar for the second call to organizers of events taking place between January 1, 2023, and May 31, 2023: October 26, 2022, will see the call for projects; deadline for submissions, December 2, 2022, and the presentation of funding recommendations in December, 2022.

The Investment Committee recommended Council extend the Business Support Policy (PSE) grant to next July, leaving the grant unchanged at $25,000.

The Outaouais’ four MRCs submitted a joint application for financial assistance to the Community Support Program (PAC) of the Department of Immigration, of the Francization and Integration (MIFI), for a pilot project for the welcoming and agricultural settlement of immigrants, refugees, or ethno-cultural minorities. The project will be carried out by MRC Pontiac. The firm Sociopol’s action plan was adopted, May, 2022. The 3-year value of the project is $616,060; the MIFI reimburses 75%, with 25% assumed by the 4 regional MRCs. Pontiac’s 3-years will cost $2,585.86 annually plus an amount for MRC’s employees salary.

Council discussed the Biofood Outaouais sectoral agreement, aimed to aid development of a local bio-food sector (2020-2025). The MRC has cited the bio-food sector as a priority and will help pool efforts and resources in Outaouais’ bio food sector. The Council agreed to a total of $66,000 for the Outaouais Agrifood Table, financed by the Regions and Rurality Fund. The MRC will provide the human resources, valued up to $9,000.

In 2020 the Creative Development Fund, was formed to support artists and artistic centres in the Pontiac and to stimulate the arts and public accessibility to them. This year’s granting framework is: October 3, the call of projects opens; deadline November 10; the Analysis Committee will announce its recommendations in December.

Two Mansfield athletes, Xavier and Noamie Lusignan, are heading to the Pan American Junior Weightlifting Champion-ships in Lima, Peru, October 18 to 24. The MRC will contribute $1,000 ($500 per athlete) from the Strategic Development Fund for travel costs. “We wish them the very best!” Toller stated on behalf of the council.