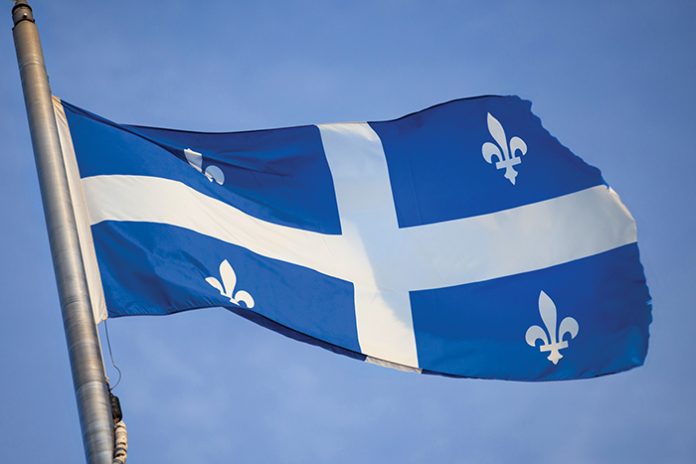 MRC PONTIAC – A local citizens’ group has expressed concern for the representation of rural voters following the recently announced proposal for changes to the Pontiac federal electoral riding boundaries. According to Elections Canada, the Canadian constitution calls for a review of federal electoral riding boundaries every 10 years to ensure they reflect population changes and movement across the country. The current proposal includes the transfer of a significant portion of rural Pontiac to the Laurentides-Labelle district as well as transferring an urban neighbourhood in Gatineau from the Hull-Aylmer district to Pontiac. An area near Alonzo Wright bridge will also be transferred from Pontiac to Hull-Aylmer.

In a press release on September 27 the Government Accountability Committee of Pontiac noted their concern about the proposed changes stating that they, “are systematically disadvantageous to the hard-working men and women living in our rural areas. Not only would these redistributions be unfair, but they would skew the power of the rural vote in an unfavourable manner, effectively leaving our region with distorted results in favour of the big-city populations.”

The boundary review process is led by an independent commission working at the provincial level. While establishing a quota of approximately 109,000 residents for each of the province’s 78 electoral districts, in order to ensure fair representation,
is a primary consideration of the commission, the final decisions must also take into consideration the views of citizens in the affected ridings as well as comments from parliament.

A spokesperson for the Government Accountability Committee of Pontiac, Mark Buzan, presented the organization’s objections to the Federal Electoral Boundaries Commission for Quebec, during its public hearing for Outaouais on Thursday, September 29.

In an interview with the Pontiac Journal, Buzan outlined the main issues that he brought before the commission. “The main reason I strongly urged them to reconsider the proposal is, first, because it would mix and dilute the rural vote which is demographically on decline across Canada; and, second, this would also dilute their power of having specifically rural Anglophone representation at the House of Commons.” Buzan said that the public hearing seemed to be constructive and hopes that the organization’s objections will have an impact on the final decisions of the commission. “The public hearing was cordial and the commissioners said I had brought in another twist by highlighting the rural Anglophone perspective. They said that they would incorporate this into their presentation before the Federal government.”

The current electoral map was drawn in 2012 and the commission said that the proposed changes reflect population growth in areas of the Outaouais region over the past decade as well as adjustments based on proposed changes to electoral districts in other parts of the province.

“I would encourage all those living in the Pontiac riding to take note of this change because it has a serious impact. The federal riding boundaries don’t change every day. It’s something that you’re stuck with for 10-15 years or so. The next opportunity to have a say will be at least 10 years from now,” said Buzan.

Citizen participation is an essential part of the process of defining federal electoral boundaries and while the public hearing for Outaouais has passed, there will be a further opportunity to present proposals and raise issues at a virtual hearing on October 13 at 9am

For more specific details and to read the Commission’s full proposal and public consultation timeline visit: https://redecoupage-redistribution-2022.ca/ then click “The Commissions” and select Quebec from the drop-down menu. The commission can also be contacted by phone at 1-855-726-4111(TTY 1-800-361-8935) and further contact information can be found online.