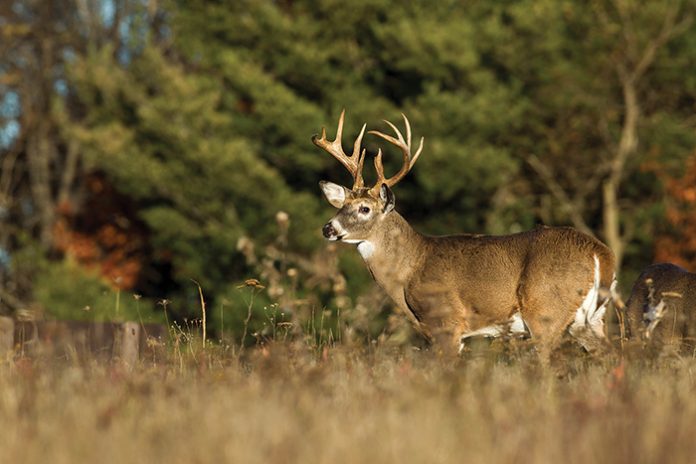 Robert Nelly has put forward the claim that there is no need to acknowledge Indigenous claims. His reasoning is based on certain spurious statements about the status and rights of the original inhabitants of Canada. His reasoning is flawed and ignores some historical events and documents that are very relevant to the issue.

We can start with the Royal Proclamation of 1763. In that year, the great powers of Europe signed the Treaty of Paris which ended the “Seven Years” war. Under this treaty, France transferred its North American colonies and land claims to Great Britain. Several months later, King George III of Great Britain issued a royal proclamation defining how the newly acquired lands were to be administered. This proclamation explicitly stated that Aboriginal title existed, and all land was to be considered Aboriginal land until ceded by treaty. Thus, any future settlement had to acknowledge aboriginal land rights as a starting point in any treaties that could result in future settlement by non-aboriginal people.

Some people may question the validity of a proclamation issued in 1763. But the legality of the proclamation was confirmed by Section 35 of our Constitutional Act of 1982. And our law courts have upheld its validity and applicability.

Essential to our democracy and freedoms (including property rights) is implementation and acceptance of just and fair laws. So, it is very reasonable for our leaders and ourselves to acknowledge that Indigenous peoples have legitimate claims that can be acknowledged and settled to the betterment of all peoples
of Canada.