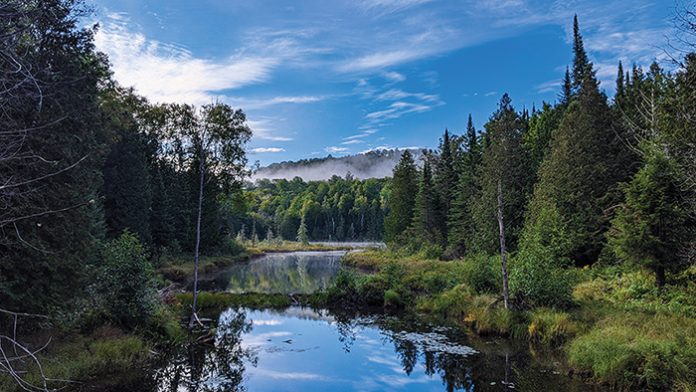 We blame “The Fabulously Wealthy Oil and Gas Industries” when, in fact, you, I and the rest of the country are (also) recipients of this wealth: oil and gas for your vehicles, gas for heating and cooking, our 6,000 plastic products. Most pension funds are heavily invested in these companies. Yet since these are consumable products, one can always choose to use less, but I would wager that most drivers want (only) unlimited gas that is cheap.

While I sympathize with the losses due to the flooding in Pakistan, I would like to put the numbers in perspective. Their 2020 population was 225 million and road deaths were 28,170! Their main cause of death is heart disease, 240,720 deaths in 2020.

Floods in Pakistan are common, as building codes are lax, and people will (choose to) build on flood plains, gambling with their own safety. The flood damage in Ottawa in 2017 and 2019 occurred partly by building on flood plains. And many were rebuilt on original foundations, just to live within sight of the Ottawa River!

Who or what organization deems which changes are “climate-fuelled,” or just normal weather?

As usual, we all need more “facts”, not “politically-motivated” claims. And fear mongering must stop. Lastly, show me where taking carbon dioxide from burning fossil fuels has lessened greenhouse-gas climate impacts. I am not a climate-change denier, but I do want proofs that are not politically motivated. And I assume the UN’s IPCC’s (Intergovernmental Panel on Climate Change) reports are so motivated.

PUBLISHER’S NOTE: Due to space limitations, this letter has been heavily edited, hopefully without compromising Mr Barber’s views. However, it should be noted several independent climate-science organizations do report on which changes are “climate-fuelled”; petro-funded groups and campaigns support contrary and political agendas. – FR