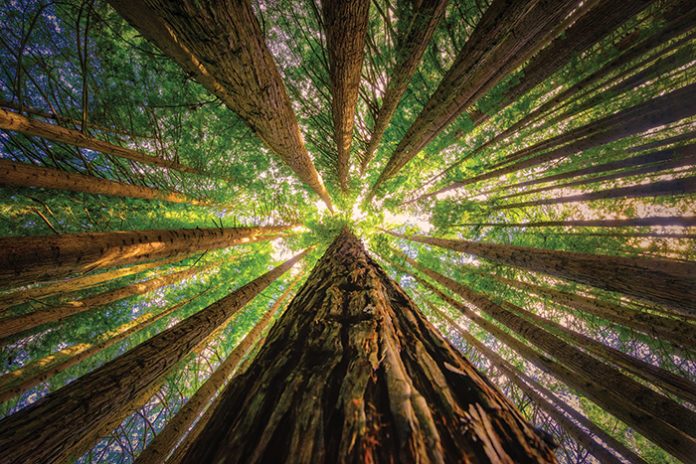 You’ve likely heard the land acknowledgements lately, where a politician begins his speech by saying this land belonged to whichever indigenous group? But medical science has shown that the indigenous people of North and South America share the same unique genetic signatures as aboriginals in Australia and South Asia, and therefore they are not native to the Americas.

Furthermore, a skeleton in Siberia from 10,000 years ago has yielded DNA that reveals a striking kinship to living indigenous people.

Decades of research by archaeologists and linguists suggests that people first came to the Americas at the end of the last ice age, by 14,500 years ago. The route, most experts believe, was a land bridge that connected Alaska and Siberia across what is now the Bering Sea.

Most importantly, the DNA of indigenous people show that they are all descended from Africans, just like non-indigenous people. After humans evolved in Africa, they started moving to other continents about 70,000 years ago. About 45,000 years ago, humans had reached the northern edge of Siberia.

Not only does everyone has a common original ancestor from Africa, but almost all living people outside of Africa trace back to a single migration more than 50,000 years ago. The only exception being those living people from Papua New Guinea.

The indigenous claim that indigenous people are “native” to North America is preposterous. Even if you accept that indigenous people have been in North America for 14,500 years, proof exists that Homo Sapiens (humans) have lived for at least 160,000 years in Africa (a fossil named “Herto Man” is that old). That means for less than 10% of human existence has indigenous people lived on this land. It is not “their” land, it is land that they occupied, conquered, took over and exploited. They came to the land, fought each other for it, had wars over various portions of the land, and switched control of the land between them. They didn’t do anything different than when Europeans came to the continent.

There is no need to acknowledge an indigenous group whose claim is for less than 10% of the time that humans have existed.

I consider this illegitimate. You might as well acknowledge the trees and the animals, because they have been around for 160,000 years, that is 100% of the time, not 10% or less.

PUBLISHER’S NOTE: several of Mr Nelly’s statements are contentious, and many contrary to the findings of other archaeologists/anthropologists, which is all part of on-going scientific research and discovery. However, he uses an unusually restrictive definition of “native” meaning that no one is native anywhere, except to planet Earth in general. That is not a helpful usage of the term and can be misleading. One wonders what is the wrong done (apart from repetitiousness) in acknowledging former indigenous occupation of Turtle Island and the forced displacement of many of its once-flourishing peoples and communities? Ref: “1491” by Charles Mann and “The Dawn of Everything” by Graeber & Wengrow.