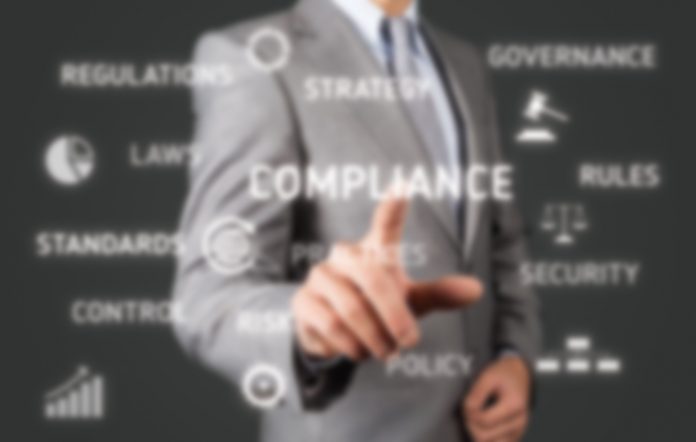 In response to the November 2 letter in the Pontiac Journal, “Questioning the MRC” R. Romain’s “impression that the MRC is a minor kingdom” is well founded in evidence when looking at the track record of our local officials and administrations. How much money has been invested in researching ideas to “revitalize” the region? When taxes continue to rise without any additional services, is it not reasonable to question why? Yet our questions to the MRC and municipalities have only brought indignation. Perhaps they don’t want us to be informed?

Because we live in small communities, this should empower us to be personally invested in the well-being of the Pontiac. Political participation should enable us to be directly involved in the conversations relating to the region and in “making government work” as R. Romain hopes. Otherwise what is the alternative and can the MRC withstand it?

According to “Statistique Quebec,” between 2017 and 2019 the number of low income families increased consistently. While the disposable income per capita in 2020 revealed our region to be one of the poorest in the Outaouais with worker rates among the weakest in the entire province, should we believe that 2021–2022 is going to look any better? Despite all the grand promises, media release and political propaganda, I sense the public would appreciate the truth. We want to be part of the solution, rather than being made to feel we are the problem. We may not be able to hold any high expectations for a publicly orchestrated meeting but that’s not to say we can’t hold our own discussions. Is it time for a new forum of public participation without the usual constraints?