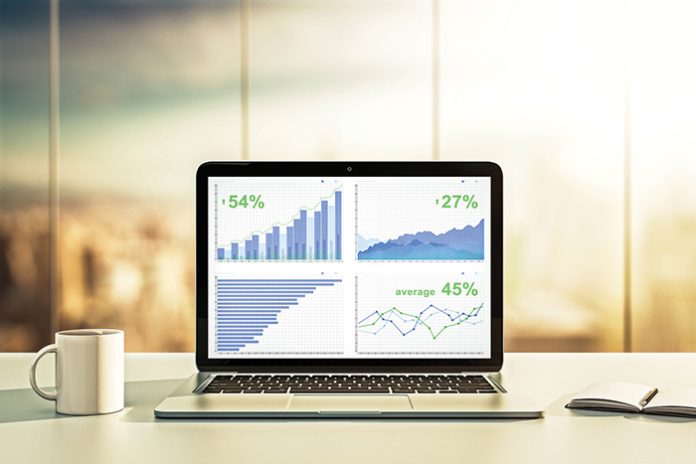 While Pontiac had one of the lowest overall average disposable income per capita in the province ($26,650 in 2020), this number represents a 9% growth from 2019 to 2020; this was one of the highest in the Outaouais and among the highest in Quebec as a whole.

Pontiac MNA André Fortin said that although government Covid-19 financial support had a significant impact in 2020, they don’t fully explain the increase in income. “These support programs were available to the entire province, and yet Pontiac had one of the highest increases in revenue in 2020. That is great news, and can be in part attributed to the hard work and dedication of our local business owners.”

Pontiac MRC Warden Jane Toller noted that a rise in the number of new businesses, a growing tourism industry and increased investment in agriculture and forestry are among the factors that contributed to the recent economic growth. Toller named the MRC’s new promotional initiative, Destination Pontiac: ‘14,000 Reasons to Believe in the Pontiac’ as well as 5 million in vitalization money and 1.2 million in entrepreneurship funding from the provincial government as key projects supporting this growth.

Federal MP Sophie Chatel noted many of the federal support programs which began during the pandemic targeted small and medium sized businesses, particularly those involved in eco-tourism; these funds helped tourism businesses not only survive but also expand their services. She added that Canada’s increasing importance as a global agricultural producer and the need for more environmentally sustainable practices will also create opportunities for the agricultural sector in the Pontiac to expand.

Population growth data cited in the report was based on estimates taken prior to the 2021 federal Census. While the report estimated 14,251 residents for 2021, the actual number recorded by the Census was 14,764. Overall, the MRC experienced a growth rate of 3.6% between 2016 and 2021 with an overall increase of 513 residents – 438 more than was estimated.

Toller noted growth may be due to more people moving from urban areas since the outbreak of Covid-19, and new possibilities for remote work.

While Pontiac’s 65+ demographic remains one of the highest in the province (27.2%), Toller shared that a lot of returning students and new young families have moved to the MRC for its lower cost of living and natural environment. “Young people are seeing things moving forward; instead of trying to get away, they realize Pontiac will allow them to have a more affordable lifestyle.” She added that new local businesses may have also attracted more residents and some cottagers have decided to winterize and live in the MRC full time. “When all the mills closed in 2008, we had a mass exodus but now people are returning. It’s a great place to live, real estate is less expensive and we’re still in close proximity to Gatineau and Ottawa.”

Fortin said the growth in Pontiac reflected an overall increase in the number of full-time residents in rural areas. He noted that while the MRC can see this as a success, it will need additional services such as improved hospital and daycares to ensure that this trend can continue. He also highlighted the importance of investing in housing for retaining residents, particularly for seniors.

Chatel noted that an increase in remote workers will also require better public transportation as businesses and government offices shift to hybrid work, adding the 2022 federal budget includes a special fund for public transit in rural communities. She also highlighted the increase in federal, provincial and municipal programs to support rural economies and populations. “Previously population of the MRC Pontiac was decreasing. The trend has now reversed … I am very hopeful and I am very glad to see signs of growth in the population.” said Ms. Chatel.