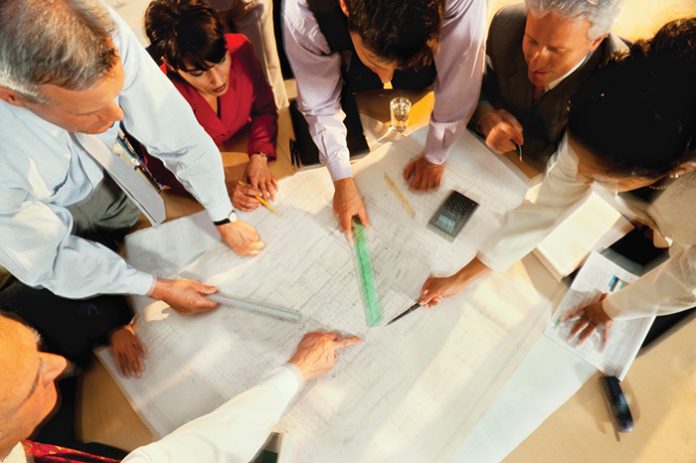 MRC PONTIAC – The January 18 monthly meeting of MRC Pontiac’s Council of mayors (COM) was chaired by Pro-Warden and Mayor of Mansfield, Sandra Armstrong, in the absence of Warden Jane Toller.

Sophie Chatel, Pontiac’s MP, gave the mayors a short presentation about the Green and Prosperous Outaouais roundtables she organized over the past year.

She reported that many stakeholders and organizations in forestry, agriculture, housing etc, as well as many elected officials held discussions, brainstormed ideas, and put them forward on a public consultationplatform(https://outaouaisvert.cocoriko.org/). She encouraged the COM to speak about this project and encourage their constituents to engage in it. She predicted that results from this process will soon begin to be seen.

A final resolution was passed in regards to the remuneration of the Warden and members of Council, as presented at December’s meeting; there will be no increase in their salaries “due to limited budget.”

The council resolved to give Kim Lesage, the interim DG of the MRC, permission to sign the contracts for the vitalization and development projects of the Regions and Rurality Funds (FRR), Stream 4, accepted and announced in December; the contracts will be signed in January.

It was also resolved to extend the deadline for completion of a project, given under Stream 2 of the FRR, until December 31, 2023, following a request by the recipient and a recommendation of the investment committee. This program is a recurring program, where eligible businesses can apply for loans or receive grants, for start-up or expansion; they are analysed and recommended to the mayors by the committee made of members from the business community. The program is on-going.

The council agreed to grant the sum of $2,000 to the Pontiac Chamber of Commerce in support of the “Black Tie” gala event, to be held in February.

The COM resolved to collaborate with the Quebec Lung Association to help with the provincial campaign against radon gas, which is one of the major causes of lung cancer. This campaign is to inform
people how dangerous radon is and how they can measure this gas in their homes. The association also recommends codes be added to municipal construction rules to increase safety against radon.

In another resolution, the COM agreed to collaborate with the Public Health Regional Office of the Centre intégré de santé et de services sociaux de l’Outaouais (CISSSO) to carry out a Health Impact Assessment (HIA) as part of the revision of the Land Use and Development Plan. An HIA is a prospective process that seeks to predict the potential effects of a project on the health and quality of life of the population and to formulate recommendations to support decision-making.