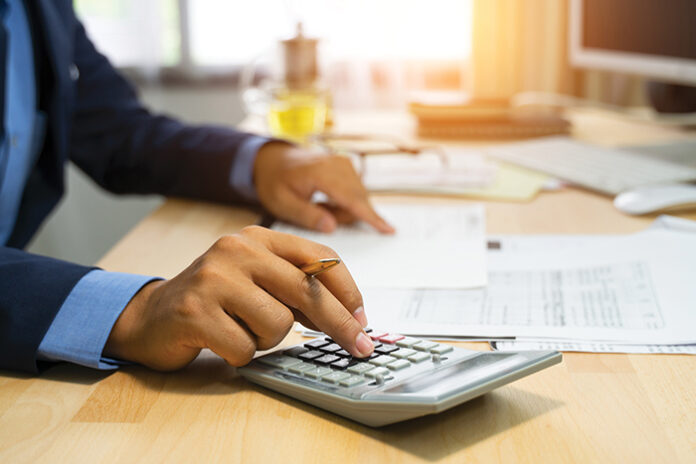 MRC PONTIAC – Municipalities in MRC Pontiac have published their 2023 budgets and most have had to adjust their mill rate (the amount of tax charged based on the assessed value of a home) to cover increased expenses due to inflation, transportation costs etc. Another concern, especially this year, is the amount of municipal tax that is to be transferred to the MRC as “municipal shares” for services covered by the MRC. A resolution was passed at the December council of mayors’ meeting, requesting a change to how the shares are calculated.

Chichester has seen one of the highest increases in municipal share transfers, this year. The municipality has claimed the amount to be paid to the MRC is more than they are legally allowed to collect from taxpayers. Mayor Donald Gagnon explained to the Journal: “It is very complicated. The “standardized value” that the MRC uses to collect taxes from municipalities is higher than the rate we use; it is set by Quebec government. Since the pandemic, many people moved from cities to rural areas which increased housing prices and therefore taxes. So, the value of all properties in Chichester is $52M [based on our mill rate], and the value according to the MRC [based on the standardized value] is $82M. This means we are transferring almost 30% of the taxes we collect to the MRC ($ 108,000 out of
$ 387,000 collected)!”

Kim Lesage, the interim DG of MRC Pontiac, clarified: “Current legislation and MRC regulations provide the annual measurement of all assessment rolls, through the use of an instrument known as the standardized value (market value of the property). This rate is established according to the sales that occurred in the municipality during the previous year compared to the value deposited during the first year of the three-year roll. This data is prepared by the assessor and approved by the Ministry of Municipal (MAMH). This data changes each year based on sales and is used to establish the standardized value.

“This year, standardized values are uncommonly high in many municipalities. The last couple of years have been a sellers’ market in real estate, driven in part by Covid (i.e., houses selling for more than assessment or more than asking price, etc.). In addition, this is the first year in over 3 years that the MRC has not used its surplus to keep the shares down and to balance their budget. It is common to use surpluses to help balance budgets. However, a certain surplus should be reserved as a ‘cushion’ for unforeseen events. Therefore, instead of having a gradual increase in the municipal shares in recent years, the combination between the standardized values and the increase in the required budget this year is impacting shares and consequently local municipal budgets.

“An analysis of the pros, cons and impacts on all of our 18 municipalities will have to be considered [to find a solution to this situation]; we will be looking at this during 2023,” Lesage added.

Clarendon was another municipality that faced a MRC share increase this year, but according to their recently published budget, they managed to keep the mill rate steady.