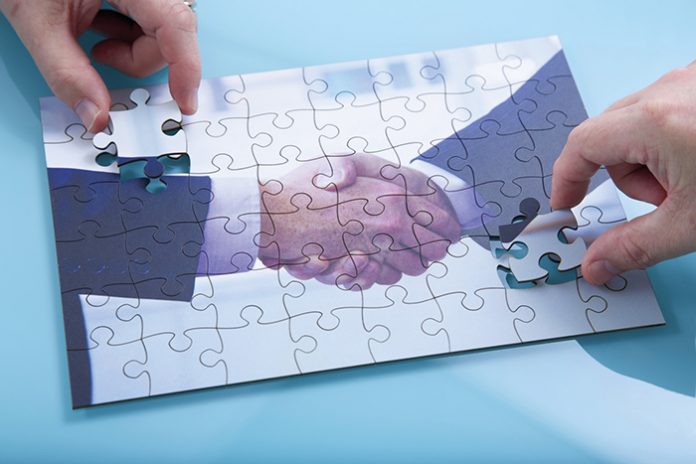 MRC PONTIAC – The MRC Pontiac and its unionized employees finally reached an agreement on December 7, two weeks after the employees’ strike action on November 23.

The new agreement contains a 14.75% salary increase over 5 years. The employees accepted to not take 2 extra days of holiday (family day and their birthday) they had previously asked for; instead they took a slightly higher salary increase.

Kim Lesage, the interim Director General of MRC Pontiac, commented: “We had a meeting with the union’s negotiation team on Friday, December 2. I was the chair of the negotiations for the MRC. We made the offer and they voted on it over the next few days. Finally, with an 89% positive vote, we reached an agreement.

I am pleased that we reached a deal that satisfies both parties and that it happened before Christmas!” Lesage added that they also agreed to work on a policy for working from home. “We will have this policy soon. It will depend on the employee’s position. All positions cannot be done from home, but some can, and some will have more flexibility.”

Michel Girard, the regional president of the Syndicat de la fonction publique et parapublique du Québec (SFPQ) commented to CHIP FM: “In the last meeting we had, the employees said salary was important for them, so they let those two days of holidays go. Negotiations went quickly following the strike we staged on November 23. After the strike we met the MRC negotiation team and a week later we had an agreement.”