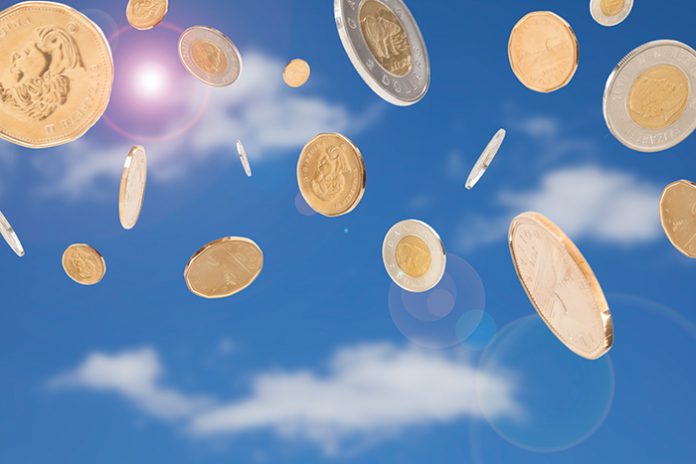 It is clear that due to out of control spending and poor negotiation, federal and most provincial bureaucracies’ salaries in Canada have ballooned. In Ontario, the amount of workers on the Sunshine List (those making over $100,000 a year) has grown from 4,494 in 1996 to a whopping 244,390 making that amount last year. There are 54 times more people on the list now. As a result of the government essentially printing money to pay such salaries, inflation has gone up and up.

Ontario’s recent Education Workers strike/political action highlighted the poorest government workers, but what about these 250k workers at the top? Do they need access to a food bank, like the poorest education workers, or can we assume that they are swimming in money? I assume the latter. So cut their salaries drastically!

Make the poor richer, and make the rich poorer, this is the mantra of a progressive taxation system that takes more from the wealthy. But what is taken from the rich 250,000 government of Ontario employees? Nothing (except tax). There should be a “sunshine surcharge”. All moneys earned over $100k should be considered excessive, so that 20k over $100k in one year, should be considered like $100K minus 20k the next year. So every employee who made $120k last year should receive $80k this year for the same amount of work. This is to make up for the 20k they shouldn’t have been paid.

If they leave or retire, then more room for younger employees. And don’t rehire. Down with the bureaucracy sucking off the fat of taxpayers, off with their parasitic ways, off with their monopolistic self-interested control of the civil service.

Take the universities … an English professor made $100k 20 years ago, but then steadily increased to $200k a year. Are his skills so in demand and hard to find that you need to pay him 2 million of the course of 20 years? No. Pay the professor $60,000 and you will get the same result. There is no qualitative improvement from spending more than $60k on a professor, or on any course instructor. If all educational institutions lowered their salaries, it would save billions with no effect on the quality of education.

I call for a province- and Canada-wide pay freeze and pay reduction. The current salary of an Ontario MPP is $116,500, which makes the MPP earn less than probably 200,000 other government employees. At the rate in which salaries are increasing, the janitor who cleans the washroom floor, the stablemate who collects dung from horses, and the Bovine Semen Collector will be making more than MPPs.

Cut these employees, cut the salaries, put the salaries into reverse, make those earning over $100k taste what it feels like to be like the low-paying worker that the vast majority are. Convert rich bureaucrats into common workers.

The only high paying jobs are for those where genuine brain drain can occur — doctors and specialists who can go to the U.S. or elsewhere for more salary. If anyone can do their job, that job starts at 40k. Time to turn back the clock on government salaries, it is 1990 all over again. Pay 1990 salaries to reduce inflation to 1990 levels!