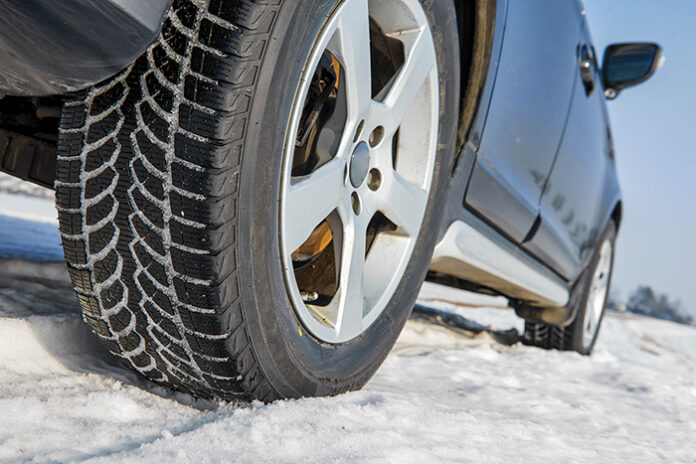 MRC Pontiac announced on January 20 that certain services of the Société de l’assurance automobile du Québec (SAAQ) will be suspended throughout Quebec from January 26th at 5 p.m. until February 19th, 2023. This suspension of services will take place throughout the province to allow the SAAQ to deploy a new transactional component called SAAQclic. The only service that will be available at the service centre in Campbell’s Bay during this time is the replacement of a lost or stolen driver’s license.