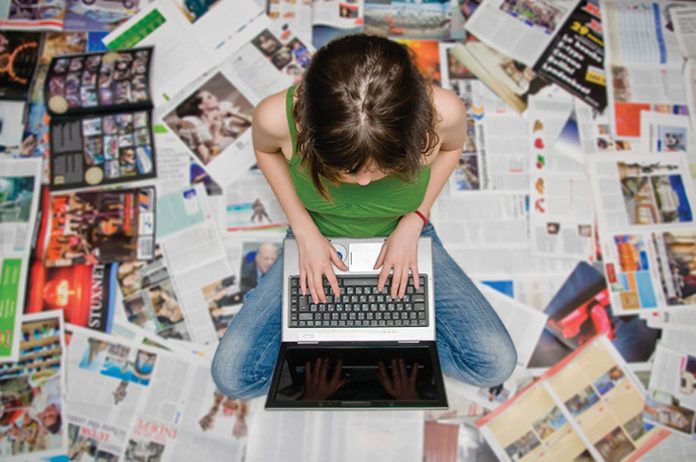 SHAWVILLE – Questions were recently raised on social media about the lack of publication of Shawville council’s meeting minutes on the municipality’s website, since April 2022. Mayor Bill McCleary defended the decision behind not publishing, stating: “According to the rules we do not have to publish the minutes; however, they must be provided. If someone asks for them, we will send them. We don’t publish the minutes because they need to be published in both languages. We used to spend $500 to $600 per month on translation. Now we can use this money for something else. We have about 1,500 residents in Shawville and until now only 3 people have asked for the minutes. One person posted something on social media and suddenly this became an issue. I think that was misleading.”

The mayor added: “We provide the minutes upon request. Residents can call, email or even come to the office. They can also come to the meetings to ask about the decisions. Nobody shows up. We rarely get visitors. Nobody seems to care as long as the taxes are not going up. Now someone is translating the minutes for publication. If there are requests and we have someone bilingual on staff, we will consider publishing the minutes.”

André Fortin, Pontiac’s MNA commented: “Municipalities don’t have big budgets for their different projects, so they try to save money in different ways. This might affect their transparency. They can provide the minutes in other ways. For instance, they could record the meeting and publish the recording. Provincial government helps but their help is not good enough. I would be happy to bring the subject of translation costs to the provincial government.”

There was also a question raised on social media about the possible increase in the cost for water in Shawville. “Residents already pay a fee for water on their tax bill. There won’t be anything unusual happening with that, this year,” said McCleary. “The provincial government had a plan to install water meters in business properties by 2025 and then they postponed it to 2029. We have purchased six water meters because of the original mandate. This is not today’s problem, and it is not affecting taxes.” He added that the reason taxes went up this year is because of inflation, citing “it was inevitable. We tried our best to put less pressure on taxpayers by using some of our surplus to cover our expenses.”