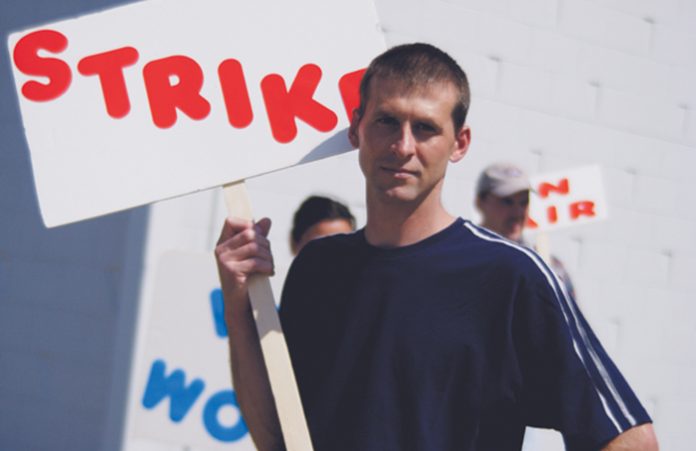 MRC PONTIAC – The Syndicat de la fonction publique et parapublique du Québec (SFPQ) announced on Monday, November 14, that the members of SFPQ in the MRC Pontiac sent a strike notice, the previous Friday, to the Minister of Labour and their employer, the MRC Pontiac. A strike notice has to be given with 10 days’ notice which means the strike will go ahead as of November 23.

SFPQ received a revised offer two weeks ago of a 13.5% wage increase over 5 years; however, the MRC would remove two “statutory” holidays previously granted in an earlier offer (Family Day and the employee’s birthday). “This new offer was described as an insult. The union’s negotiators had refused an offer of 13.25% with the loss of 1 holiday out of 2 earlier in October. We will not accept below 14.5% over 5 years including the two statutory holidays,” Michel Girard the president of SFPQ for the Laurentides-Lanaudière-Outaouais region stated to the Journal, adding, “There is a deadlock in the negotiations and no negotiation sessions are scheduled at this time. This way of negotiating is unacceptable, and a strike seems inevitable; we are ready and we will continue to put pressure on them.” As a tactic, the MRC building was covered with SFPQ stickers, and they hosted a BBQ for the employees on the front lawn, Wednesday, November 9.