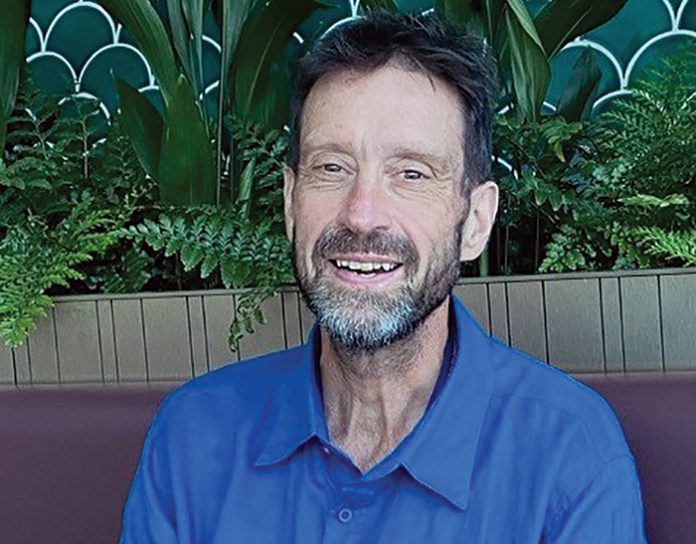 The MRC-des-Collines police confirmed a driver was killed in a single-vehicle crash at the Luskville Dragway on Sunday, October 2.

The police said emergency crews responded to a call about an accident with injuries during a race just after 2pm.

The driver died in the single-vehicle crash. “The race track has been closed and police are still on site to shed light on the causes and circumstances of the accident,” police said in a statement.

No one else was injured in the crash. The Luskville Dragway was hosting the Super Canadian Bracket Finals this past weekend.

Sûreté du Québec asked the public for help to find a missing person over the weekend. Michael Scandiffio is a 57-year-old man from Gloucester, Ontario. He was seen last time on October 1, around 8 pm as he was leaving Octoberfest, in Ladysmith. He was driving a black 2017 Ford Escape and was likely heading in the direction of Otter Lake.

He is about 5 feet, 11, 77 kg (170 lbs) and has brown eyes and hair. Last seen, he was wearing jeans, a red shirt and a red Raptors hat. The family is concerned for his health and safety.