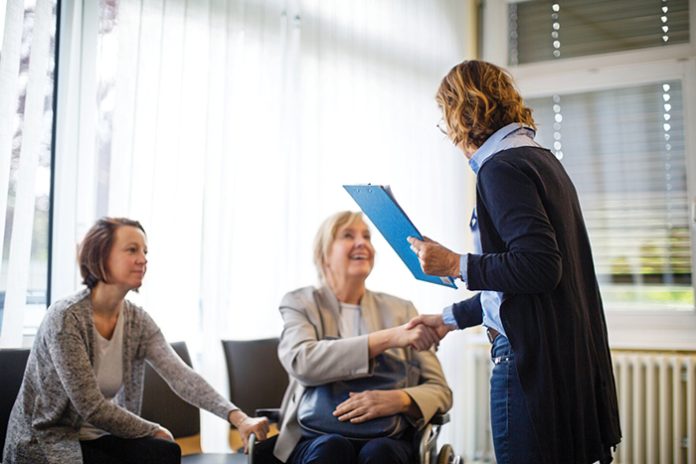 MRC PONTIAC – On September 21, the MRC Pontiac organized a public consultation for the Regional Wetland and Water Plan. The Quebec Ministry of the Environment and the Fight Against Climate Change made wetlands a priority, requiring MRCs to create a plan that would ensure net zero loss of wetlands.

The Ministry defines wetlands as “all sites saturated with water or flooded for a period long enough to influence the nature of the soil or the composition of the vegetation.”

CREDDO was hired by the MRC to create the plan in 2020. Since then, there have been many consultations and surveys on the subject. They found that the main concerns of Pontiac residents were maintaining and enhancing biodiversity, enforcing regulations and water quality.

The plan concerns private lands and does not include crown land, already protected land, or areas owned by Hydro Quebec. It highlights the MRCs desire to protect, create, and restore wetlands as well as ensure sustainable uses. The recommendations will prohibit the destruction of wetlands on private property, as well as impose restrictions on landowners as to how they can develop their property.

Many landowners expressed concerns about the accuracy as well as the lack of detail that showed the wetlands and water environments targeted by the plan. Some said it was difficult to know if their property was targeted while others noted that parts of their property were considered wetlands on the map but were not actually wetlands.

The MRC acknowledged the need for a better map and noted revisions were in the works. They noted that if a landowner believes the map has inaccuracies about their property, they need to contact their municipality and get a certified biologist to determine if their land is considered a wetland or not.

Landowners also expressed frustration that they would have to prove their land is not a wetland instead of the MRC proving that their land is a wetland, noting they would not be able to develop their property if it is considered a wetland. The MRC responded, reminded residents that even before the plan was created, all work on wetlands needed to be approved by the Ministry of the Environment.

Farmers were concerned that the new plan would affect their operations and their businesses. One participant stated that due to improper drainage done on the bike path, flooded ditches, increased boating tourism and general poor water management, a large section of his land is now considered wetlands. The consultation presenter noted that property owners are permitted to manage water on their property through their municipality.

An environmental activist who was present, stated they were in favour of the plan because the regulations will have a positive impact on the environment and help with the overheating of water in the region. Another participant wanted to know how the MRC will ensure that the regulations will be enforced. The presenter said they plan to follow up with municipalities.

The Regional Wetland and Water Plan must now be approved by the MRC Pontiac Council of Mayors before it is submitted in October.